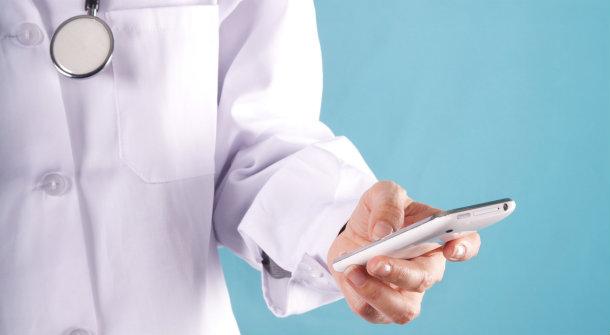 India’s first online doctor consultation, Lybrate has launched GoodMD which is an exclusive social networking platform for doctors, where they can destress themselves in the midst of their busy and tiresome lives, as also voice their opinions on multitude of issues related to healthcare, including regulatory and administrative, without the inhibition of being judged.

GoodMD was launched realizing the lack of a relevant online space for healthcare practitioners where they can exchange opinions with fellow doctors and bust their stress.

Given the burnout level of doctors getting high, GoodMD is a gateway for them to relax and express themselves freely. The platform provides an outlet to their pent-up thoughts, find solidarity from peers to what and how they feel, share their clinical expertise with fellow colleagues, check out what their peer group has posted and stay updated on pharma, patientcare, business-related and other developments in the healthcare industry via Medshorts, which keeps them posted about healthcare-related news in just 360-characters.

GoodMD is a first-of-its-kind professional-cum-personal social networking platform for doctors which is only meant for them. Guided by the approach of inclusiveness, the platform aims to bring together doctors from across specialties, including AYUSH, and multiple backgrounds to help them forge a healthy professional bond.

The platform has shown doctors joining hands like never before and vociferously express their thoughts on issues whether it was Prime Minister Narendra Modi’s remarks on Indian doctors in London or celebrating a doctor’s achievement or exemplary work a fellow doctor has performed.

The platform has allowed doctors to engage in fruitful discussions on critical issues such as NMC Bill or Bridge Course, promoting diversity of thoughts, which is essential to strengthen the medical community.

Saurabh Arora, Founder and CEO, Lybrate said, “With Lybrate, we have built a huge network of doctors. We saw that doctors can connect with their family and friends on Facebook, they can connect with all kinds of professionals on LinkedIn, but they had no online platform to ‘engage’ with their peer group only. GoodMD provides doctors a platform to not just connect with each other and relax, but also allow them to express their thoughts on certain issues exactly in the way they feel about them.”

“On some issues, the fraternity has consensus on the platform, while on some doctors do not shy away from sharing their discontent or disagreement with their fellow colleagues. This kind of action was missing when it came to doctors on a social media platform. GoodMD has filled that void for doctors,” he added.

Over 70,000 doctors from across specialties are currently on GoodMD and the aim is to bring all the doctors in the country on the platform.