Currently, India reports the highest incidences of tuberculosis cases in the world, accounting for nearly 27 per cent of the world’s 10 million TB cases. One of the key challenges in TB diagnosis is the lack of trained clinicians to read chest X-rays. Training more clinicians is a solution that will take years to achieve, in the meantime, health tech start-ups are stepping in. 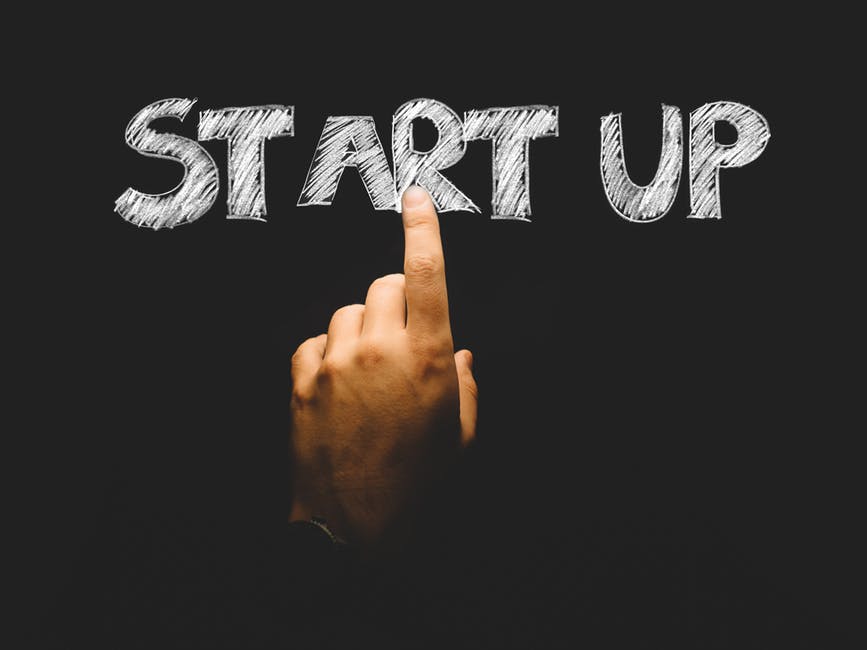 In the light of the Indian government’s determined efforts to make India TB free by 2025, Qure.ai, a Mumbai-based health tech start-up has designed an artificial intelligence (AI) enabled solution which will make tuberculosis (TB) detection faster and more accurate. This solution gains relevance in India and across the world as lives are lost at every stage in the TB cycle largely due to the lack of accurate diagnosis and the dearth of qualified physicians.

Currently, India reports the highest incidences of tuberculosis cases in the world, accounting for nearly 27 per cent of the world’s 10 million TB cases.  One of the key challenges in TB diagnosis is the lack of trained clinicians to read chest X-rays. Training more clinicians is a solution that will take years to achieve, in the meantime, health tech start-ups are stepping in.

Qure.ai, which deploys deep learning algorithms to detect and highlight abnormalities in medical images like X-rays, MRIs and CT scans, has developed an AI chest X-ray reading solution ‘qXR’  focused on diagnosing TB. This offering is being currently tested at PHCs. “The government has prioritized TB eradication and we hope to partner with them in this goal. Our TB screening solution ‘qXR’ is currently being tested in select healthcare centres before a wider roll-out,” says Dr Prashant Warier, Co-Founder and CEO of Qure.ai.

When screening for TB across the country, a mobile unit equipped with an X-ray machine and microbiological testing capabilities are deployed in remote areas, to diagnose TB and provide treatment to the patients. These mobile units can greatly reduce the spread of TB by detecting more TB patients in the early stages of their illness. “This opportunity to detect TB patients is often missed due to a simple reason - there is no-one to read the chest X-ray for TB signs on the spot. The patient disappears after a chest X-ray and many end up not coming back to collect their reports, thus falling out of the TB detection and treatment system,” explains Warier. qXR solves this problem by delivering the AI-powered results of the chest X-ray in real time to the mobile unit or public health centre, thus significantly speeding up the TB screening process.

“qXR helps in early identification of probable TB cases, and it helps doctors in fast-tracking TB patients for confirmatory diagnosis” says Dr Shibu Vijayan, Director at PATH India, an NGO that has been working to accelerate TB outcomes in India for years. “It will act as a force multiplier for early and fast detection. Decentralized availability of qXR, along with systems to link for confirmatory diagnostics is crucial to complete the diagnosis cascade”, he adds, referring to the potential for AI systems to provide scalable solutions to India’s long-standing TB challenge.

“Shortage of radiologists in India is huge and hence diagnosis suffers. There are 4.5 radiologists per million in the UK, which becomes 5.6 per million in the rest of Europe. But, in India it is a mere .7 per million,” points out Sundeep Reddivari, General Manager- Telemedicine, Columbia Asia Hospital, Pvt Ltd, Bengaluru. Qure.ai’s intelligent and trained algorithms can help a radiologist, especially in remote areas, to scale up their productivity “three times more” and become more efficient, he adds.

So, what powers Qure.ai’s technology? It is based on deep learning algorithms which are trained by showing an algorithm a wide variety of chest X-ray cases, which is in some ways similar to how you would train a radiologist. “We have shown the algorithm 1.5 million X-rays, some normal and others abnormal. And trained them to understand what a tuberculosis-related abnormality would look like,” explains Warier.

Qure.ai believes the government is committed to bring down TB incidence rates. “Detecting TB early can dramatically lower the costs associated with TB treatment, and prevent the disease from spreading,” says Warier. This technology is full of potential and when deployed at scale will significantly impact healthcare outcomes in India.