Early detection of retinopathy through Smartphone 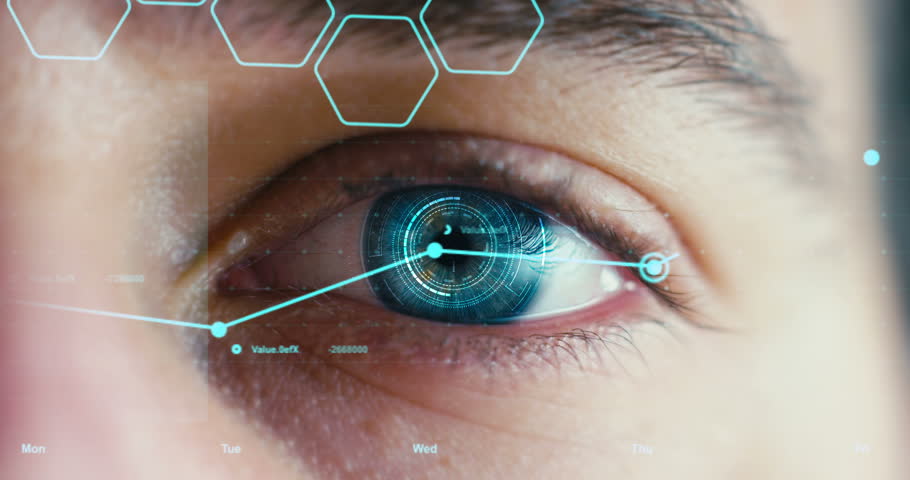 Remidio Innovative Solutions based in Bangalore, India has disrupted the field of retinal imaging with their high quality, portable devices.

The Remidio Fundus on Phone (FOP) that works on smartphones, weighs 1/20th the size of conventional systems, costs just 1/5th the price, and can image without pupil dilation.

Until recently, DR could only be detected by ophthalmologists and trained graders.

Artificial intelligence (AI) can now be employed to grade retinal images, especially those with sight-threatening DR.

In a study done at Madras Diabetes Research Foundation (MDRF), Chennai, and published by Nature Eye, retinal photographs were taken on diabetics using the Remidio FOP, (previously validated to have a clinical sensitivity of 93% and specificity of 98%) and graded by ophthalmologists as well as by the AI algorithm EyeArt.

This study showed that, the use of EyeArt automated AI along with Remidio Fundus on Phone (FOP) has very high sensitivity for detecting Diabetic  retinopathy (95.8%) and sight-threatening DR (99.1%).