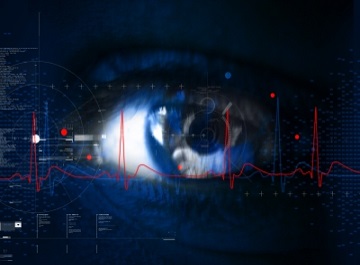 The additional refinements to the classification algorithms will improve emotion detector

Face recognition software measures various parameters in a mug shot, such as the distance between the person's eyes, the height from lip to top of their nose and various other metrics and then compares it with photos of people in the database that have been tagged with a given name.

The researchers said that the recognition of emotions by future artificial intelligences, in the form of computers or robots, will provide a missing link between the human and machine environments without which appropriate interactions between the two domains may never be entirely successful. The team has taken a three-phase approach to a software emotion detector. The first involves developing an algorithm that can precisely identify and define the features of the human face. The second phase analyses the particular positions and shapes of the face. The third phase then associates those features with a person's emotional state to decide whether they are happy, sad, angry, surprised, fearful or disgusted. Preliminary tests gave a 94 percent success rate, the team reports.

"Our experimental results suggest that the introduced method is able to support more accurate classification of emotion classification from images of faces," said the team. They added that the additional refinements to the classification algorithms will improve their emotion detector still further.

The research is published in the International Journal of Computational Vision and Robotics.