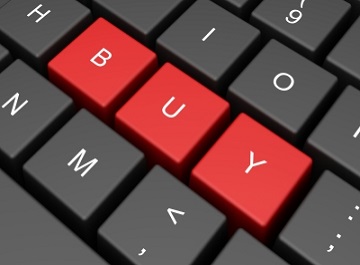 Skanray sells under its own brand, and also supplies its products to other global medical equipment companies

Mysore-based manufacturer of medical equipment, Skanray Technologies, has acquired CEI-Italy (Compagnia Elettronica Italiana), one of the major x-ray tube makers in the world. The companies did not disclose the value of the deal. CEI has 5 million euros (Rs 41 crore) in revenue.

In 2008, Skanray had picked up a minority stake in CEI. The latest move follows Skanray's establishment of its own R&D unit in Europe late last year. "X-ray tubes are made by only some 6-7 companies in the world. It's complex technology. Now that we have our own x-ray tubes, we can build x-ray machines that are much better integrated, and take them to the next level. Our R&D unit in Europe will also work towards that," said Skanray founder Mr Vishwaprasad Alva.

Skanray commenced commercial production in 2011 and has today grown to a team of 500 medical technology professionals, with operations in India, Europe and Latin America. It had about Rs 117 crore revenue last year. It makes products for radiology, critical care, patient monitoring, primary healthcare solutions and telemedicine.

Mr Alva says his products are priced at one-third to one-fourth of that of imported ones. "Our development cost is one-twentieth of that in Europe, US or Japan. Component costs are about 40 percent lower. Our radiation safety parameters are the best in the world," he said.

Skanray sells under its own brand, and also supplies its products to other global medical equipment companies to sell under their brand. In India, it has an installed base of 1.1 lakh units, and customers include most major hospitals, as also diagnostic centers and nursing homes. Competition in this space is now emerging from global companies like Philips, GE Healthcare and Siemens, all of who are building products to meet the price-performance requirements of India.

With CEI and the European R&D center, Skanray hopes to turn the heat on the global players in their own home bases.