Govt to set up a medical device testing laboratory

Govt to set up a medical device testing laboratory 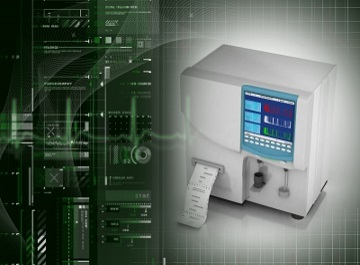 The Government is also planning to set up a panel with representations from different streams like medical devices, pharmaceutical machinery etc.

Officials from the Union commerce ministry, in a meeting, stated that there are plans to set up at least five incubation centers across the country, each at a cost of around Rs 100 crore that would help R&D activities.

Mr Sudhanshu Pandey, joint secretary, ministry of commerce and industry, government of India said, "Such incubation centers would help scientists, engineers, and entrepreneurs who can pay a certain fee and use the center's infrastructure. This could be a huge boost to R&D and product development, as there would be no need to set up a full-fledged R&D facility by each company."

The ministry of commerce is also planning to set up a panel with representations from different streams like medical devices, pharmaceutical machinery etc. under EEPC India (formerly the Engineering Export Promotion Council).

While the industry is growing at a rapid pace of 15-20 percent, there is a big scope for improvement on exports of the pharma machinery. Engineering skills also need to be worked on, just as the country has built a reputation of being a major supplier of generic pharmaceuticals," said Mr B Sarkar, executive director and secretary, EEPC India. He added, "We are facing a peculiar problem when it comes to trade with our neighboring countries. While imports of pharmaceutical machinery are being dumped into India from China, we are confronted with an embargo on our machinery exports to Pakistan. We have taken up these issues with the government."