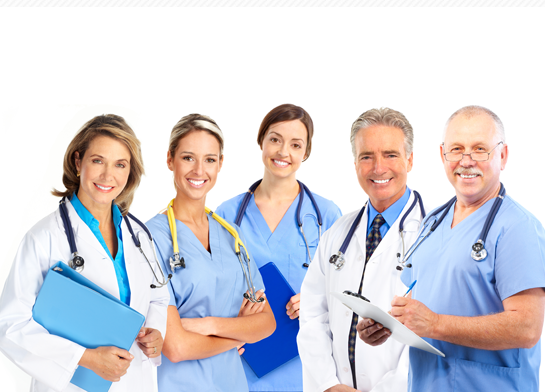 US based INVO Bioscience, Inc., a medical device company focused on treating infertility with its FDA-cleared INVOcell® product, and Qatar based Medesole, a leading supplier of healthcare products in India and the Middle East, have announced the signing of a joint venture to operate dedicated INVOcell clinics in India.

INVOcell, also known as IVC, is the world's only in vivo Intravaginal Culture System, offering patients diagnosed with infertility an effective solution through a simplified, more natural and less costly process than traditional in-vitro fertilization (IVF).

INVO Bioscience will provide the device, training and general technology support to the joint venture, while Medesole will be responsible for the operations of the INVOcell clinics in India. Both partners will equally invest in start-up and capital expenditures and share in the revenue and profits of the joint venture.

The joint venture, Medesole INVO Bioscience Private Limited, has set an initial objective of opening three INVOcell clinics over the next 12 months, with additional clinics planned in subsequent years. Based on the initial first year plan, INVO Bioscience anticipates it will invest approximately $150,000 to $200,000 in the JV. Subsequent investments will be based on JV performance and mutual agreements between INVO Bioscience and Medesole.