MTaI all set for 3rd edition of MTaI MedTekon 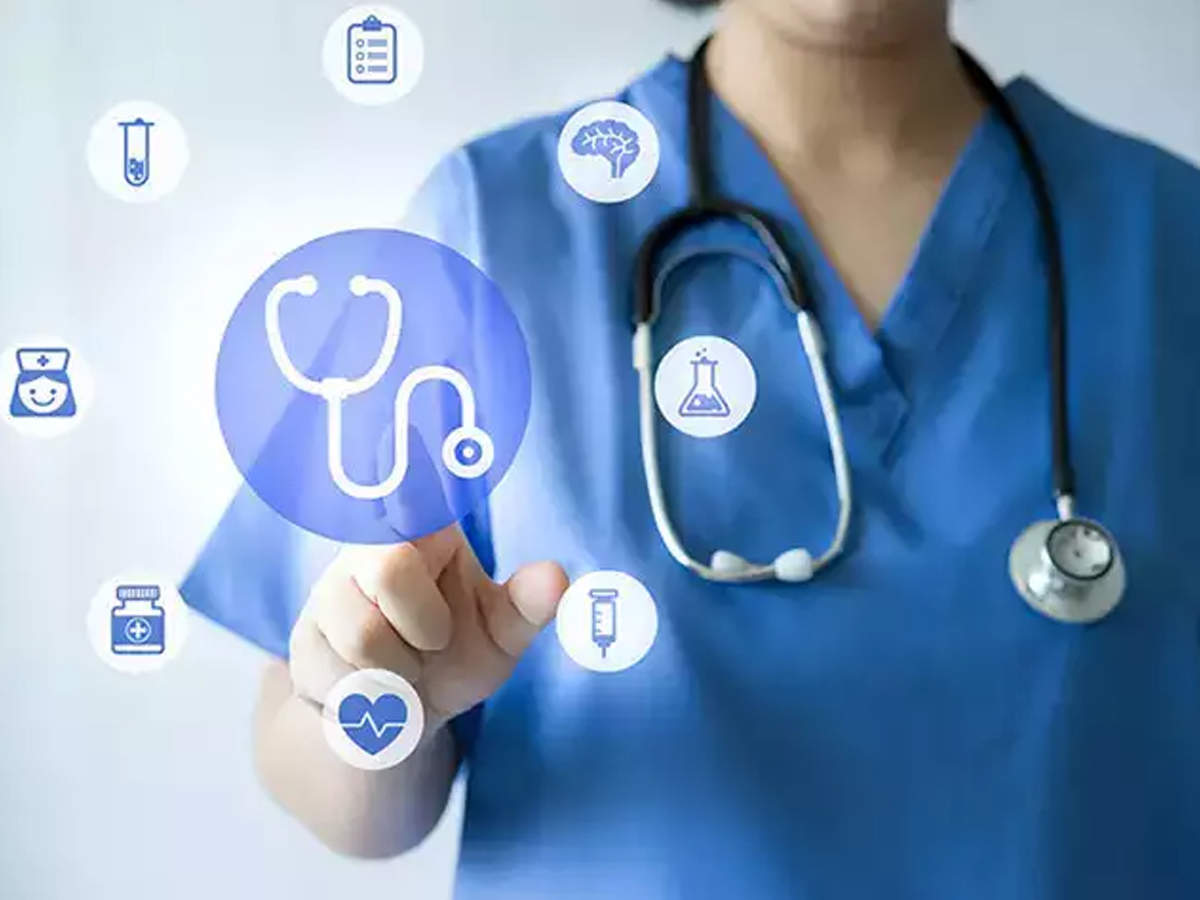 Ayushman Bharat was launched last year as the Centre’s flagship health program to provide access to affordable healthcare for the un-served and under-served. The scheme covers 50 crore people from low-income households. Beneficiaries could avail treatment for specific medical conditions in hospitals that have enrolled in the program. More than 47 lakh people availed treatment in the first year of the scheme.

The Ayushman Bharat program rests on four pillars - Providers, Insurance Industry, Investors and the MedTech/Pharma Industry – and the program’s success will depend on involving each stakeholder in implementation.

Badhri Iyengar, MTaI Director said, “We are organizing MedTekon 2019 at a crucial time. Ayushman Bharat has just completed the first year of its implementation and the learning and experiences need to be studied to understand the areas which require reinforcements. MedTekon 2019 will have participation from all key stakeholders of the healthcare space and will deliberate on how each of them can play its role most effectively.”

Diwaker Rana, MTaI Director said, “The first MedTekon talked about demystifying the MedTech sector, the second MedTekon discussed MedTech’s role in vitalizing Ayushman Bharat. This year’s MedTekon will facilitate a deeper conversation on Ayushman Bharat to strengthen the four pillars of the scheme.”

A successful universal healthcare program will require a robust and well co-ordinated system to serve India’s un-served and the under-served. MTaI MedTekon 2019 will bring together the vital pillars on which Ayushman Bharat rests- the Providers, Payers, Investors & the Medical Technology (MedTech) Industry to deliberate on the way forward to be even more effective and far reaching and achieve its underlining commitment, which is to “leave no one behind”.

MTaI, which believes in greater patient access and represents a wide spectrum of medical devices & equipment, has taken this opportunity to call upon stakeholders for a 360° discussion and deliberation on ‘Fostering & Fortifying Ayushman Bharat’s Foundations’.

The sessions will be delivered by esteemed panellists, which will include policy decision makers from the Government, leaders from MedTech Industry, Patient Groups, Hospitals, Healthcare Investors, and Insurance Company representatives.