The global surgical robots market is projected to register a healthy CAGR of 14.1% in the forecast period of 2019 to 2026. 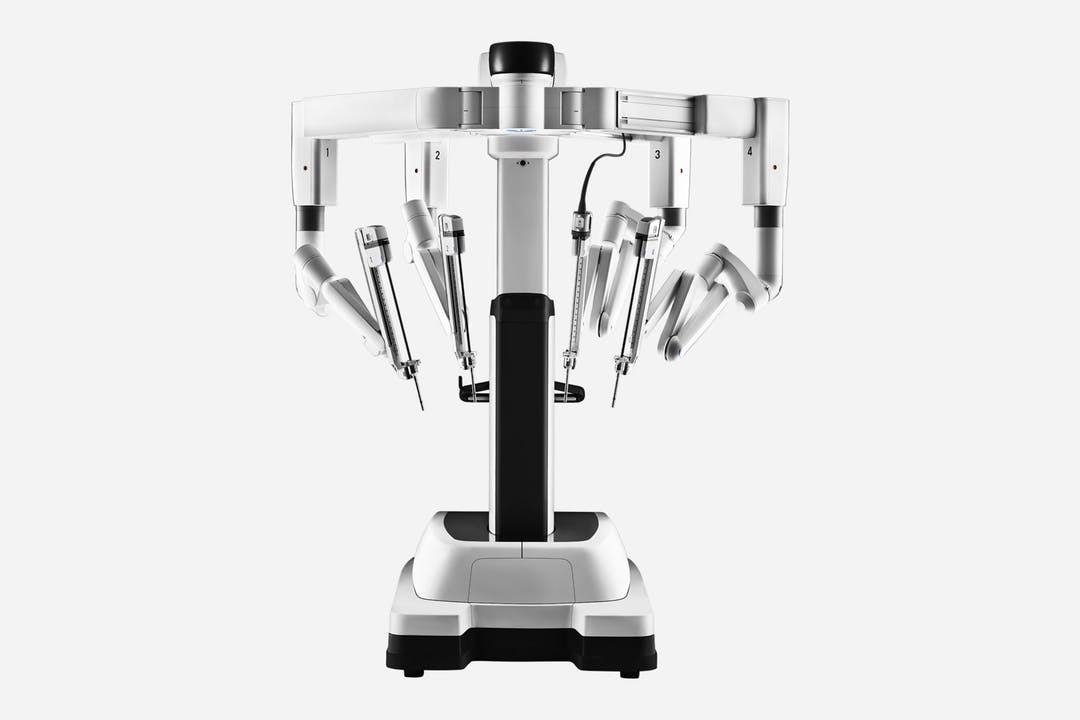 The extent to which robotic surgery has been embraced by the surgical fraternity has been unparalleled. Robotic surgery, or robot-assisted surgery, allows doctors to perform many types of complex procedures with more precision, flexibility and control than is possible with conventional techniques.

The first documented use of a robot-assisted surgery occurred in 1985 for a delicate neurosurgical biopsy, a non-laparoscopic surgery. Later on in 2000, the Da Vinci Surgery System broke new ground by becoming the first robotic surgery system approved by the FDA for general laparoscopic surgery. The Da Vinci Surgical System is a robotic surgical system made by the American company Intuitive Surgical.

Intuitive was founded in 1995 to create a future where minimally invasive care that would enable surgeons, their OR teams and healthcare systems to help take care of their patients. Launched in 1999, the Da Vinci surgical system is a surgical platform designed to enable complex surgery using a minimally invasive approach. Da Vinci systems offer surgeons high-definition 3D vision, a magnified view, and robotic and computer assistance.

There are several models of the Da Vinci surgical system, including the Da Vinci Xi® System, the company’s flagship offering and the more recently launched Da Vinci® X that features cost-conscious options but with the same arm architecture as the Da Vinci Xi®. The Da Vinci SP® system is a single-port access system for control in narrow surgical spaces.

With 24 years of driving minimally invasive innovation, Intuitive has completed around 6,000,000 minimally invasive surgeries in the areas of urology, gynecology, colorectal, cardiac, thoracic and general surgery with the help of more than 40,000 da Vinci surgeons globally and approximately 5800 employees worldwide.

Present in Switzerland, US, Germany, Mexico, Japan, Korea and Taiwan, Intuitive established a direct presence in India in 2018 at Bengaluru. Although, the first da Vinci robotic assisted surgery took place in India nearly two decades ago in a Delhi hospital in 2002.

Currently, Intuitive has two training centres in India- Amrita Institute of Medical Sciences and Research Centre, Kochi and M.S. Ramaiah Medical College, Bengaluru. “We aim to provide best-in-class training and support for surgeons here in India throughout their careers, from initial exposure to and learning how to use the technology, to progressing through more advanced training. Of particular importance to us here in India but also Intuitive more broadly is not merely introducing the technology, our robotic-assisted surgical system, but assuring that we can support our customers in establishing strong robotics programs through everything that supports the technology: training, customer service and support”, shares Mandeep Singh Kumar, Vice President and General Manager, India.

In the first half of 2019, the growth of Da Vinci procedure was recorded at 17 per cent in comparison to the first half of 2018. The base installation of Da Vinci has grown by 13 per cent this year. The company has also received FDA approval for Da Vinci SP for transoral surgery indication (Available in US & Korea); and Ion endoluminal system to enable minimally invasive biopsy in the peripheral lung (Available in US).

The global surgical robots market is projected to register a healthy CAGR of 14.1% in the forecast period of 2019 to 2026. The future of robots-assisted surgery is nearly as promising as the humans are inventing the better ways of accomplishing the delicate medical procedures. The rising ageing population, rising case of acute and chronic diseases and better benefits to patients and surgeons will gradually become the main drivers for global surgical robots market.