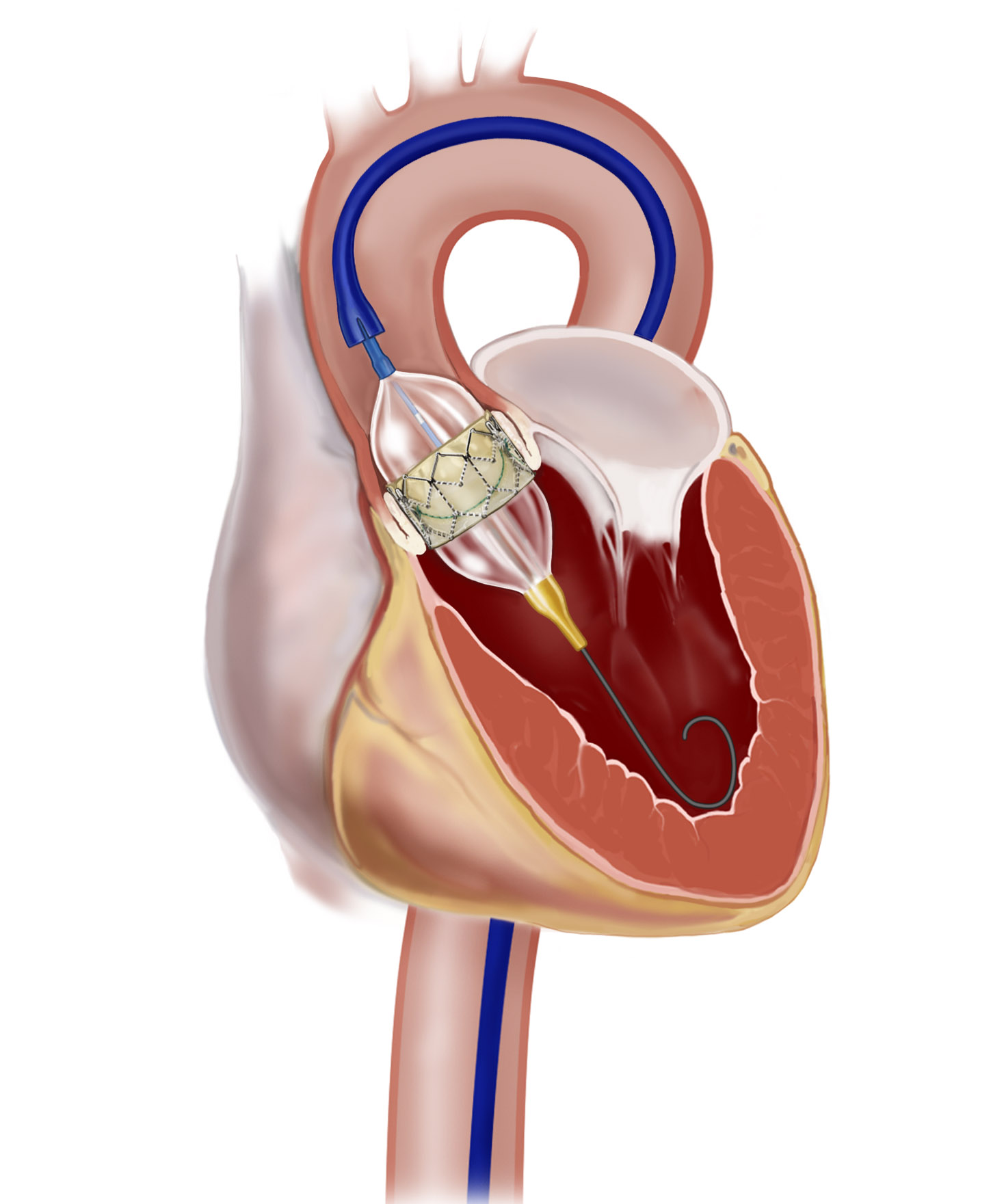 The global market value for transcatheter heart valves will expand at an impressive compound annual growth rate (CAGR) of 19.7 percent, from almost $881 million in 2013 to around $3.02 billion by 2020, according to research and consulting firm GlobalData.

The company's report states that this is almost three times the projected value of the tissue heart valves market, which will increase at a much slower CAGR of 3.2 percent to just under $1.08 billion over the same period.

GlobalData's forecast only considers aortic valve replacement, as there are not yet any approved Transcatheter Mitral Valve Replacement (TMVR) devices.

The approval of TMVR devices will have a significant impact on this forecast, but early adoption rates are expected to be slow due to initial cost.

While surgical valves will hold a steady presence in the overall prosthetic valve market, Transcatheter Aortic Valve Replacement (TAVR) is expected to cannibalize a large portion of this market in the coming decade.

Mr Premdharan Meyyan, GlobalData's analyst covering medical devices, says that while first-generation devices have shown promising clinical outcomes to date, physicians have noted issues such as paravalvular regurgitation and a lack of repositionability.

He explained: "Transcatheter valves that are fully repositionable and retrievable address some of the main issues inherent in earlier products. Notable devices include Boston Scientific's Lotus Valve System, Edwards Lifesciences' SAPIEN 3, and Medtronic's CoreValve Evolut R, the latter of which recently displayed a 6.5 percent improvement in all-cause mortality rate compared to open-heart surgery at the two-year mark.

"The adoption of these next-generation valves is expected to drive significant market growth, provided that clinical data continues to show positive mortality and morbidity outcomes for patients."

The analyst adds that as only high-risk or inoperable aortic valve disease patients are currently eligible for TAVR, more robust, long-term clinical data must be established before the treatment is offered to lower-risk patients.

"Until then, physicians will likely opt for the surgical option, as there is a multitude of clinical data proving efficacy. However, we believe it is likely that the indications for TAVR will expand and the technology will begin to dominate the surgical market over the forecast period," Mr Meyyan concluded.