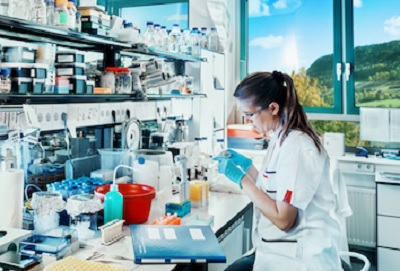 GRC 54276 is one of the many novel molecules from Glenmark’s resident, Innovative Medicines Group, headed by Dr Nikhil Amin, Chief Scientific Officer, specialising in the development of novel molecular entities for critical unmet medical needs. HPK1 is a key regulator of T cell, B cell and dendritic cell-mediated immune responses, which improves antitumor immunity by activating and priming T cells. GRC 54276 has shown tumour cell killing ability in preclinical studies as a single agent and as well in combination with checkpoint inhibitors, making it a high-priority target in immuno-oncology.

The study will evaluate the safety and tolerability of GRC 54276 as a monotherapy, and also in combination with checkpoint inhibitors in patients with advanced solid tumours and Hodgkin’s lymphoma. Glenmark will initiate Phase 1 clinical trial in India by June 2022, and also plans to file an IND in the US and Clinical Trial Applications in Europe to kick off a fully global clinical study programme.