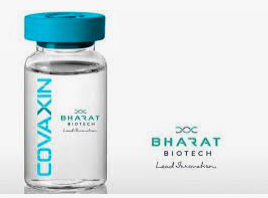 Hyderabad-based Bharat Biotech has announced that long pending export orders have been executed during November, to be further expanded during the following months.

With the number of countries that have granted emergency use approvals for COVAXIN increasing, exports to additional countries will also commence from December, as stated by the company.

In addition, beginning November 30, the government of Canada will expand its list of COVID-19 vaccines accepted for entry to Canada to include Sinopharm, Sinovac and COVAXIN. Travellers must have received a full vaccine series at least 14 days before entry to Canada.