The report also highlights the gap in diagnostic services in India, particularly in rural India 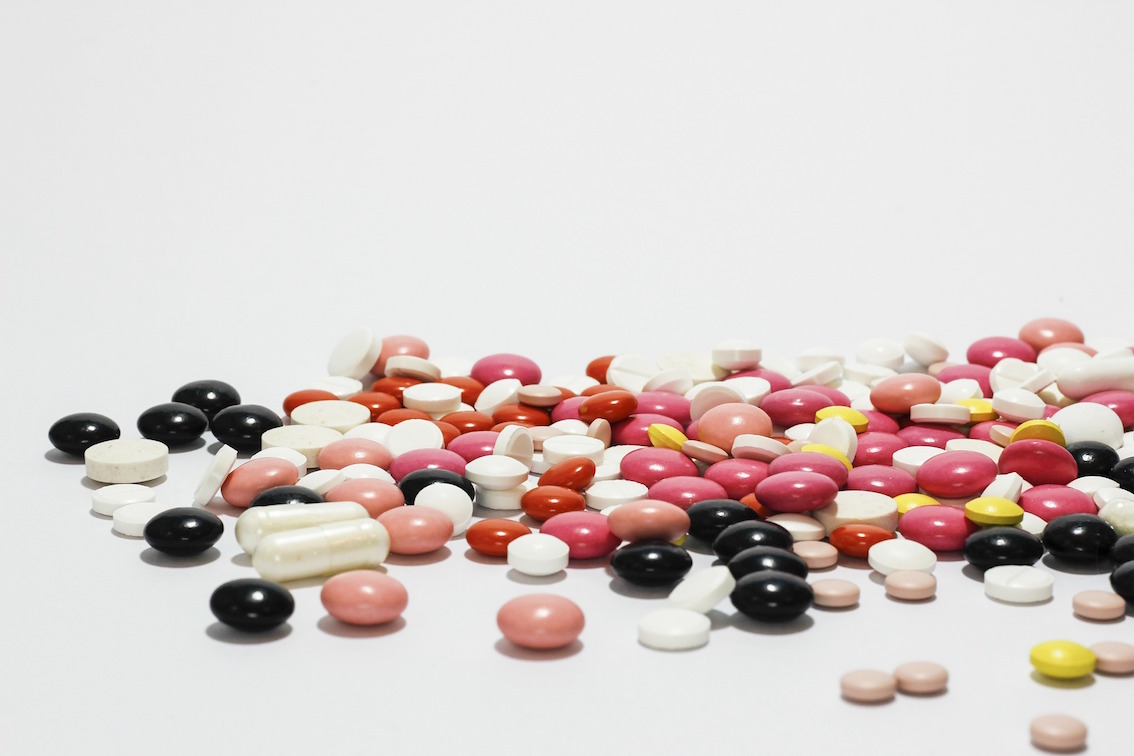 Indian vaccine manufacturers face a crucial shortage of equipment including small- and large-scale bioreactors and fermenters, according to Infomerics report on Pharma Industry: Trends and Prospects. The report reveals that the steep 50 per cent rise in the cost of Active Pharmaceutical Ingredients (API) is pinching the industry hard and raises doubts on the availability of drugs and could lead to shortages, particularly of those that are key in COVID therapy.

While nearly 70 per cent of the country’s APIs are imported from China, the dependence rises to 90 per cent for certain life-saving antibiotics like cephalosporins, azithromycin and penicillin. Since these medicines are under price control, companies are forced to absorb the higher cost, raising questions about their viability. In this scenario, over time, certain medicines could disappear from retail shelves.

The report also highlights the gap in diagnostic services in India, particularly in rural India. This led to a scramble to urban areas for healthcare with attendant implications for loss of wages and the high cost of travel, testing and treatment. It makes a strong pitch for digital technology, which can be “a catalytic element of the transformation” of the healthcare scenario in India. The success stories in diverse parts of India, viz., Rajasthan, Arunachal Pradesh, Telangana, Kerala, Haryana, Andhra Pradesh, Bihar, Jharkhand, Uttarakhand, and Maharashtra need to be replicated at the wider national level to bring about a perceptible improvement in the rural healthcare system.

The report mention further states that given the state of the rural healthcare system in the country and the meagre expenditure on health earmarked in the Union Budget (the overall spending on health varied from 1.3 per cent of the GDP in 2010-11 to 1.5 per cent and 1.8 per cent of the GDP RE for 2019-20 and BE for 2020-21, respectively), there are strong and compelling reasons for enhancing the expenditure on the healthcare system in India.

The report highlights some catalytic initiatives of the government including the Production Linked Incentive (PLI) scheme for the promotion of domestic manufacturing of critical key starting materials (KSMs)/and Drug Intermediates and APIs, and the JanaushadhiPariyojana to make available quality medicines consumables and surgical items at affordable prices for all and reduce out of pocket expenditure of consumers/patients.

The report is optimistic about the future of the sector. Despite being wrecked by COVID, the pharma industry grew 37 per cent year-on-year and 15 per cent sequentially in Q1FY22. The growth was driven by sales of COVID treatment drugs and other drugs. “The cost of manufacturing in India is approximately 33 per cent lower than that of the US. Therefore, the industry can benefit from these attributes and accordingly scale up production, productivity and efficiency. But the realisation of this potential necessitates harnessing economies of scale to move to a newer and higher orbit.

It also recommended that the industry explore new and innovative options to generate and sustain new revenue streams. The increased demand for healthcare and insurance, for example, opens new avenues for investment, particularly in areas like chronic therapies for diseases such as cardiovascular, anti-diabetes, anti-depressants and anti-cancer treatment.