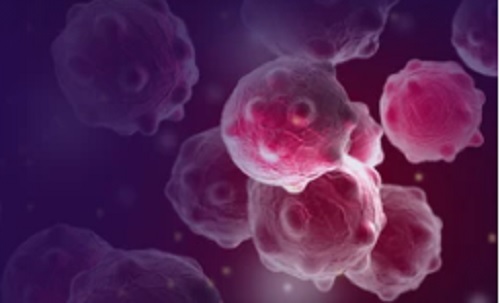 Lupin announced the achievement of key milestones for Lupin’s MEK inhibitor compound (LNP3794) that is planned for development by Boehringer Ingelheim in combination as potential targeted therapy for patients with difficult-to-treat cancers.

As part of the agreement, Lupin has received payment of $50 million from Boehringer Ingelheim for the achievement of key milestones.

Lupin and Boehringer Ingelheim inked a licensing, development and commercialisation agreement in 2019 for Lupin’s novel oncology compound to treat KRAS-driven cancers. Lupin’s MEK inhibitor developed as part of its oncology pipeline had previously shown pre-clinical activity as a single agent as well as in combination.

Lupin’s New Chemical Entity Research team is focussed on building a pipeline of highly differentiated and innovative new chemical entities, primarily in the oncology space. Lupin’s NCE activities were started with the vision to use cutting-edge research in bringing novel molecules that address unmet medical needs in multiple therapeutic areas to market globally.