It is the first company to file for the 10mg strength 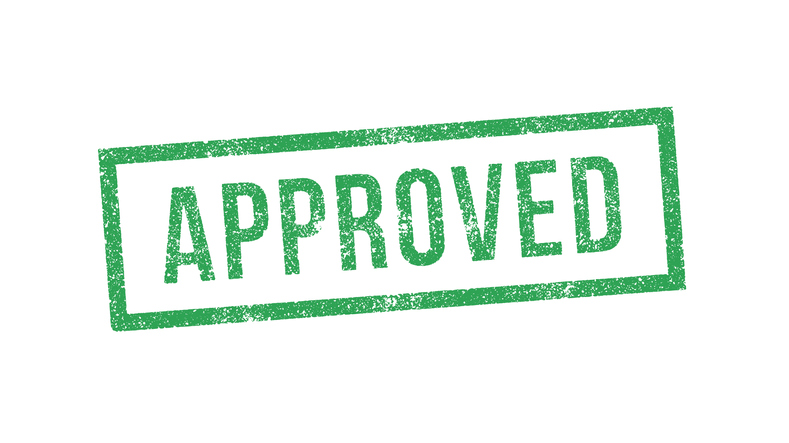 Cipla has announced that it has received final approval for its Abbreviated New Drug Application (ANDA) for Esomeprazole for Oral Suspension 10mg, 20mg and 40mg from the United States Food and Drug Administration (USFDA).

It is the first company to file for the 10mg strength.

It is a proton pump inhibitor indicated for the following:

According to IQVIA (IMS Health), Nexium and its generic equivalents had US sales of approximately $70M for the 12-month period ending November 2019.

The product is available for shipping immediately.