Patients with NASH have been enrolled in these trials across clinical sites in India and Mexico. 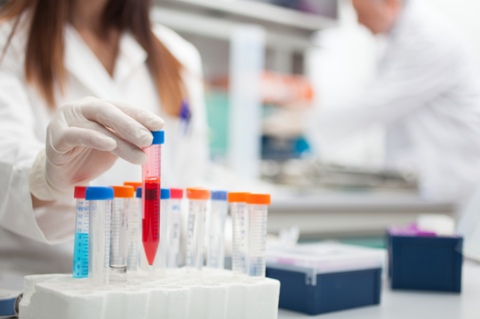 Zydus Cadila, an innovation-driven, global pharmaceutical company, announced that it has completed enrollment in EVIDENCES II, EVIDENCES III and EVIDENCES V Phase 3 clinical trials of Saroglitazar Mg for treating Non-Alcoholic SteatoHepatitis (NASH). Patients with NASH have been enrolled in these trials across clinical sites in India and Mexico.

Speaking on the development Mr. Pankaj R. Patel, Chairman, Zydus group said, “We are excited about the progress that Saroglitazar Mg has been making in the NASH trials. It is currently being evaluated in over 23 different controlled clinical trials, involving over 3,800 patients. NASH is an area of unmet healthcare need and we are committed to develop this therapy for millions of patients suffering from this deadly disease.”

EVIDENCES II is a Phase 3 biopsy-driven trial of Saroglitazar 4 mg versus Placebo in patients with Non-Alcoholic SteatoHepatitis. The primary endpoint will be evaluated by histological improvement of NASH using liver biopsy at the end of 52 weeks.

EVIDENCES III is the prospective, multicenter, randomized, double-blind study of Saroglitazar 4 mg versus Placebo in patients with Non-Alcoholic Fatty Liver Disease (NAFLD). This trial will measure the change in liver fat content as measured by non-invasive magnetic resonance imaging (MRI) at week 24. Several other secondary endpoints including Liver stiffness as measured by transient elastography/FibroScan® and Serum alanine aminotransferase (ALT) level will also be evaluated.

EVIDENCES V will evaluate the NASH patients over a period of 18 months, measure the change in the liver fat content by magnetic resonance imaging-derived proton density-fat fraction (MRIPDFF) at Week 24 and evaluate the liver biopsy driven endpoints of Saroglitazar 4 mg from baseline to Week 76.

NASH is a progressive disease of the liver and a significant unmet medical need. Starting with fat accumulation in liver, this condition can progress to cirrhosis and liver failure.