Indian Pharma Sector: What Next After Gottlieb?

In 2018, the regulatory body approved 810 generic drugs, out of which India's share was a substantial 40 percent. 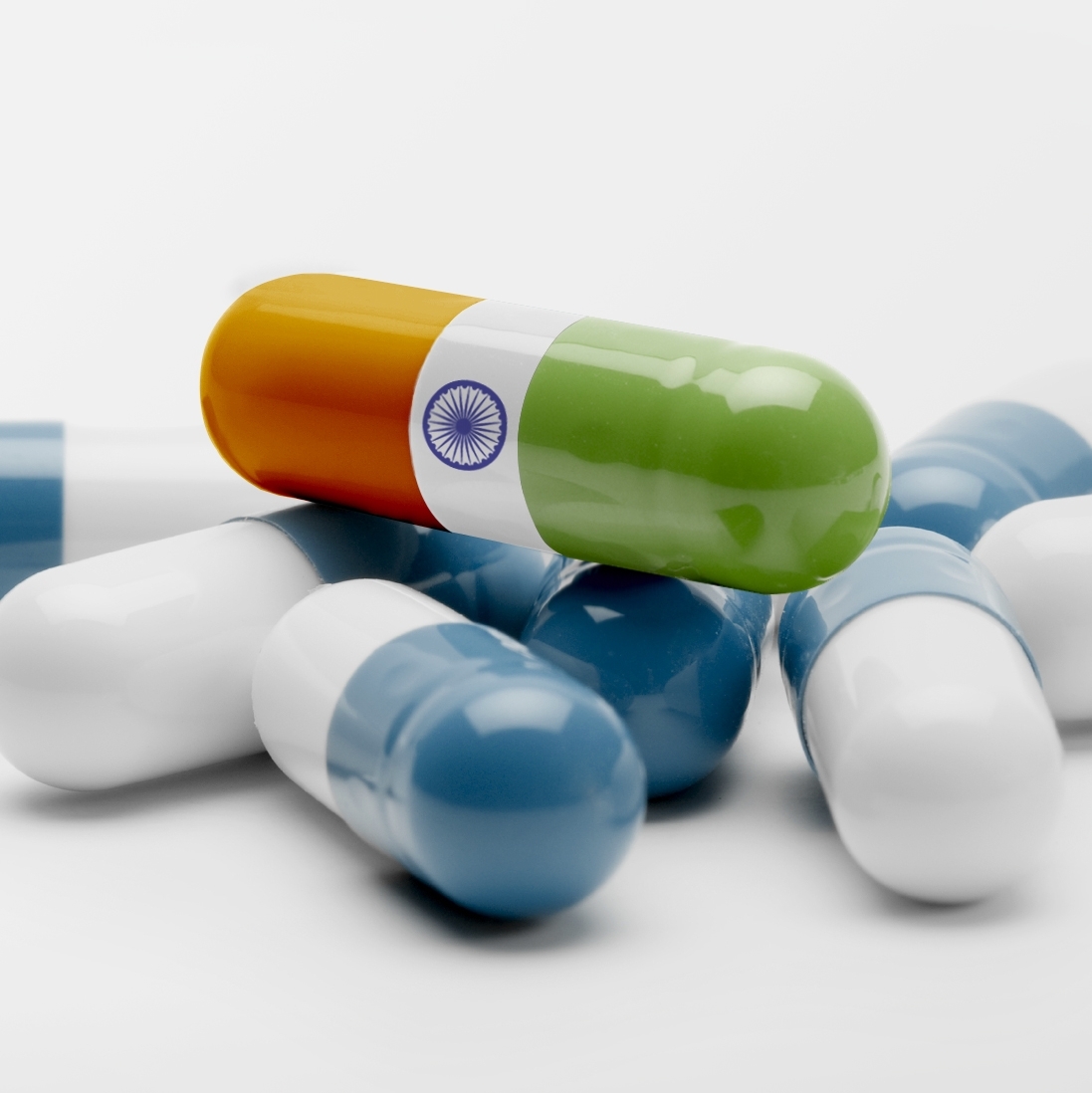 Indian drug makers, whose major part of business comes from the sale of generics in the US, received all the encouragement needed when the US Food and Drug Administration (USFDA) Commissioner Dr. Scott Gottlieb came out in support of generics manufactured in India.

Under Gottlieb, the USFDA in 2017 permitted a record 844 generic drugs, a 36 percent rise compared to previous year. Indian companies alone accounted for 42 percent of all those approvals. In 2018, the regulatory body approved 810 generic drugs, out of which India's share was a substantial 40 percent.

Gottlieb also made efforts to bring low-cost generic versions of complex drugs such as inhalation drugs, transdermal patches, injectables and biosimilars faster to the market, which have long avoided competition. Complex generics are drugs that are harder to copy under traditional approaches. As a result, these drugs often face less competition and are more expensive.

However, the recent exit of Gottlieb from the agency has set in a mood of anxiety for the Indian pharma industry. But whether the steps taken by Gottlieb in favour of the pharma companies in India goes back to square one, is something that needs to be watched.

“The faster pace of ANDA approvals was initially triggered by the GDUFA Act in 2012.  Enhancing level of competition in generic drugs has been a continued agenda of the US Government as a means to reduce overall healthcare cost.  The most recent budget document from the Trump Administration emphasizes the intent emphatically.  Hence, I don’t anticipate a significant impact of Commissioner Gottileb’s resignation.  While I don’t perceive this as a challenge for industry, I would like to emphasize that faster approvals and a more generics friendly environment has also been the largest bane for industry.  The level of price erosion that industry is shuddering under is also a consequence of more intense competition – a new world where more than 10 companies sharing Para IV exclusivity or stand in line with tentative approvals more than 12 months before the market actually opens.  While I don’t expect the pace of regulatory support to change, the new normal of commercial reality may not change as well.”

“Scott Gottlieb resignation from USFDA comes a shock to both industry and patients alike. He advocated improved patient care and was instrumental in promoting innovative solutions for addressing most pressing health challenges. He advocated that regulations should foster improved healthcare and not impede innovation. His unique background as physician with venture capital experience made him extremely empathetic in understanding the needs of the patients and as well as revenue driven healthcare industry. During his tenure he initiated the generic drug user fee program and record number of generic drugs and novel medical devices approval. Under his regime, FDA made efforts to reorganize the approval pathways, including the De Novo and 510(k) processes for medical devices approvals.”