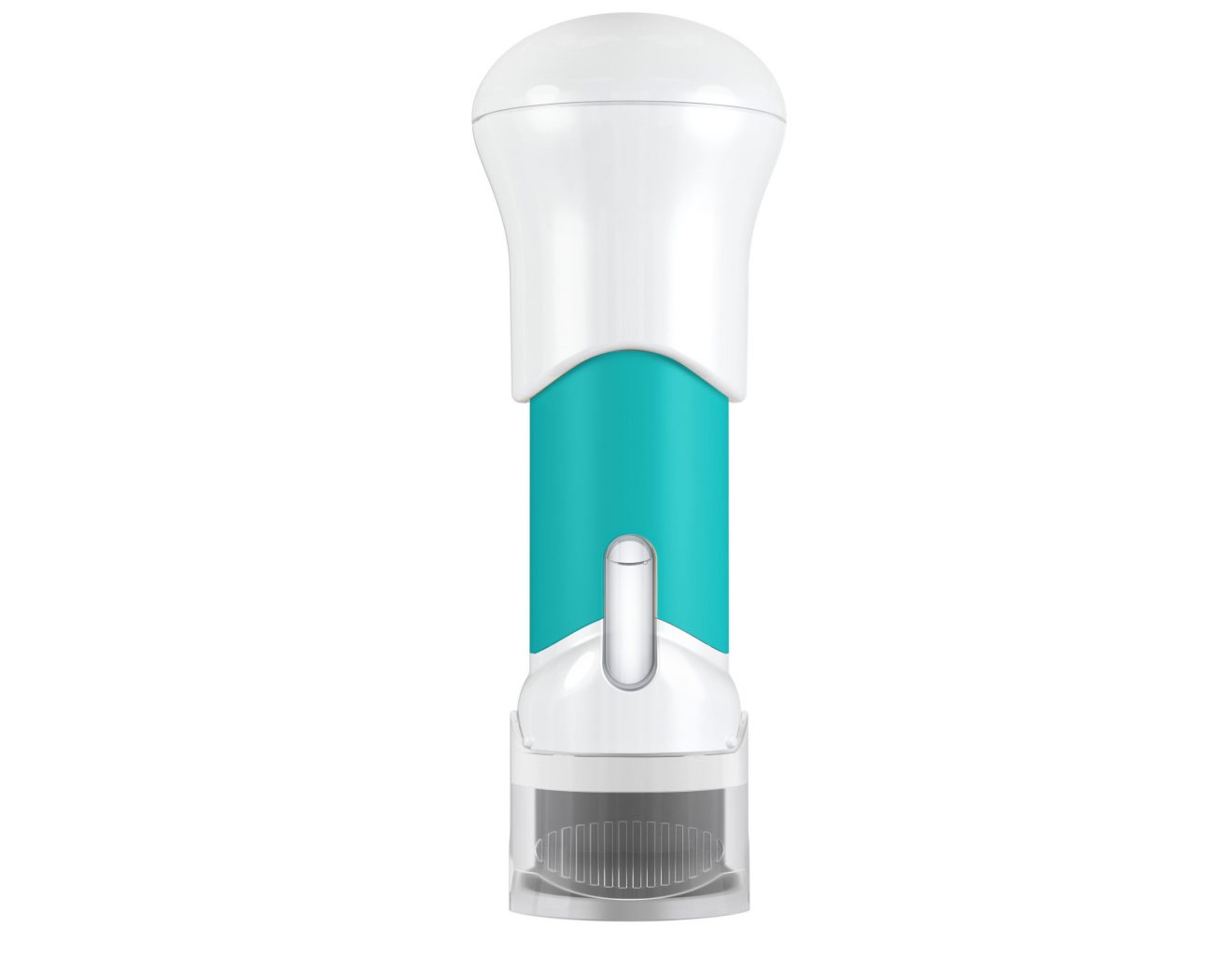 The Janssen Pharmaceutical Companies of Johnson & Johnson announced that the U.S. Food and Drug Administration (FDA) has approved TREMFYA® One-Press, a single-dose, patient-controlled injector for adults with moderate-to-severe plaque psoriasis.

TREMFYA® (guselkumab) is the first FDA-approved medication of its kind to offer the One-Press patient-controlled injector. One-Press was designed with patients in mind: it fits comfortably in the hand and offers a controlled injection that hides the needle throughout the process.

TREMFYA is administered as a 100 mg subcutaneous injection once every 8 weeks, after starter doses at weeks 0 and 4. TREMFYA is intended for use under the guidance and supervision of a physician, and patients may self-inject with TREMFYA One-Press after physician approval and proper training. TREMFYA One-Press is now available in the U.S.

At times, patients living with plaque psoriasis may struggle with self-administering treatments due to a number of factors, including needle phobia. In the Phase 3, multicenter and randomized ORION study, patient experience with One-Press was assessed through a validated Self-Injection Assessment Questionnaire (SIAQ), which evaluated patient experience at weeks 0, 4 and 12 on a scale of 0 (worst) to 10 (best) across six domains (feelings about injections, self-image, self-confidence, pain and skin reactions during or after the injection, ease of use of the self-injection device and satisfaction with self-injection). The mean score for “Satisfaction with Self Injection” was 9.18 (with 10 indicating “Very Satisfied”) and the mean score for “Ease of Use” was 9.24 (with 10 indicating “Very Easy”).

The efficacy and safety of TREMFYA administered with One-Press in patients with moderate-to-severe plaque psoriasis was also evaluated in the double-blind, placebo-controlled ORION study.  In the study, a greater proportion of patients in the TREMFYA group achieved an IGA score of 0 or 1 or a PASI 90 response at week 16 (81 percent and 76 percent, respectively) than in the placebo group (0 percent for both endpoints).

The design of One-Press allows patients to control the rate and pressure of their injection. A soft click indicates when administration is complete resulting in nearly 99 percent of patients reporting a successful first injection; One-Press also includes a safety system that protects the needle after use. After three injections, patients still reported favorable outcomes with the usability of the One-Press device.