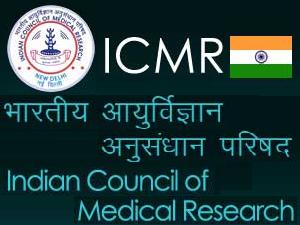 More than â‚¹10,000 crore are earmarked for the department of health research (DHR) and Indian council for medical research (ICMR) in the 12th Five Year Plan, which is almost five times more than the funds received in the 11th Plan. This was revealed by the union health minister, Mr Ghulam Nabi Azad recently at the inauguration of Asia's first biosafety level-IV laboratory at Pune.

According to Mr Azad, "It is a matter of satisfaction that "Health" has been given a central position in the 12th Plan and the outlay for health, including health research, has gone up substantially."

The major schemes to be rolled out in the area of health research during the 12th Plan period: