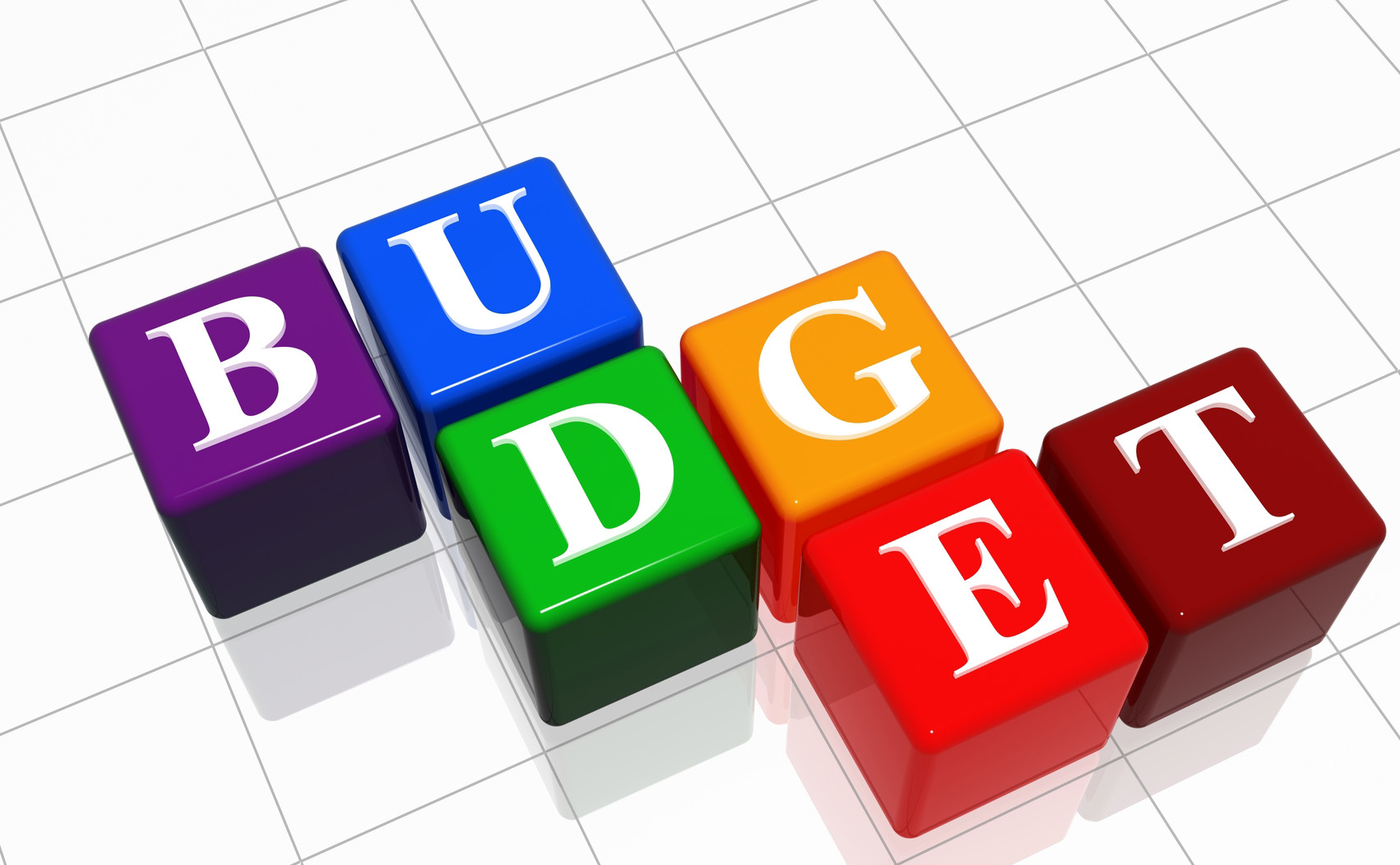 The union minister for finance, Mr Arun Jaitley along with the minister of state for commerce & industry (Independent Charge), finance and corporate affairs, Mrs Nirmala Sitharaman on the way to present the General Budget 2014-15, in New Delhi on July 10,

With a thrust on technology development through public private partnerships, the union budget 2014 offers big encouragement to the small enterprises, biopharma and agriculture research as well as a few initiatives to increase access to healthcare.

Making this announcement while presenting the General Budget in Lok Sabha, union finance minister, Mr Arun Jaitley stated that the promotion of entrepreneurship and start-up companies remains a challenge. In order to create a conducive ecosystem for venture capital in the MSME, he proposed to establish a Rs 10,000 crore fund to act as a catalyst to attract private capital by way of providing equity, quasi equity, soft loans and other risk capital for start-up companies.

The Minister also announced the establishment of a Technology Centre Network to promote innovation, entrepreneurship and agro-industry. He proposed setting up a corpus fund of Rs 200 crore.

The Finance Minister has announced the development of an entrepreneur friendly legal bankruptcy framework for SMEs to enable easy exit. He said that a nationwide "District level Incubation and Accelerator Program" would be taken up for incubation of new ideas and providing necessary support for accelerating entrepreneurship.

The Department of Science and Technology has some of country's leading research centers in areas such as nanotechnology, materials science, and bio- medical device technology. The government will strengthen at least five such institutions as Technical Research Centers to make them more effective in the innovation space through Public Private Partnerships.

The government intends to stimulate biotechnology research through investments and partnerships. Working in that direction, the development of biotech clusters in Faridabad and Bengaluru will be scaled up and taken to the highest international quality. This effort will include global partnerships in accessing model-organism resources for disease biology, stem cell biology and for high-end electron microscopy.
The nascent agri-biotech cluster in Mohali will be scaled up to include plant-genetic and phenotype platforms. Secondary agriculture will be a major thrust in Mohali through collaborations in the public and private sector. In addition, two new clusters, in Pune and Kolkata will be established.

Global partnerships will be developed under India's leadership to transform the Delhi component of the International Center for Genetic Engineering and Biotechnology (ICGEB) into a world-leader in lifesciences and biotechnology.

As per the Economic Survey for 2013-14 tabled in the Parliament, a mere 1.4 percent of GDP is spent on healthcare. To move towards "Health for All", the two key initiatives i.e the Free Drug Service and Free Diagnosis Service would be taken up on priority.

With an aim to make healthcare assessable to poorer and rural sections of society, five new AIIMS like institutions have been proposed in Andhra Pradesh, West Bengal, Vidharbha in Maharashtra and Poorvanchal in UP.

For the first time, the Central Government will provide central assistance to strengthen the States' drug regulatory and food regulatory systems by creating new drug testing laboratories and strengthening the 31 existing state laboratories.

Protein revolution all the way

The finance minister while presenting his maiden budget said that the Government is committed to sustain a growth of 4 percent in agriculture. He said that for this, the government will bring technology driven second Green Revolution with a focus on higher productivity and include "Protein revolution" as an area of major focus.

Finance minister also proposed to set aside a sum of Rs 50 crore for the development of indigenous cattle breeds and an equal amount for starting a blue revolution in inland fisheries.

To give a boost to agriculture, two institutions on the pattern of Indian Agricultural Research Institute, Pusa, will be established in Assam and Jharkhand with an initial sum of Rs 100 crore in the current financial year. Agricultural universities are proposed to be set up in Andhra Pradesh and Rajasthan, besides two horticulture universities in Telangana and Haryana.

Higher education is also on government's radar as it intends to set up five more IITs in the Jammu, Chattisgarh, Goa, Andhra Pradesh and Kerala. This is expected top benefit bioscience education too in the longer run.