Teams on three continents will work to engineer and optimize antibodies 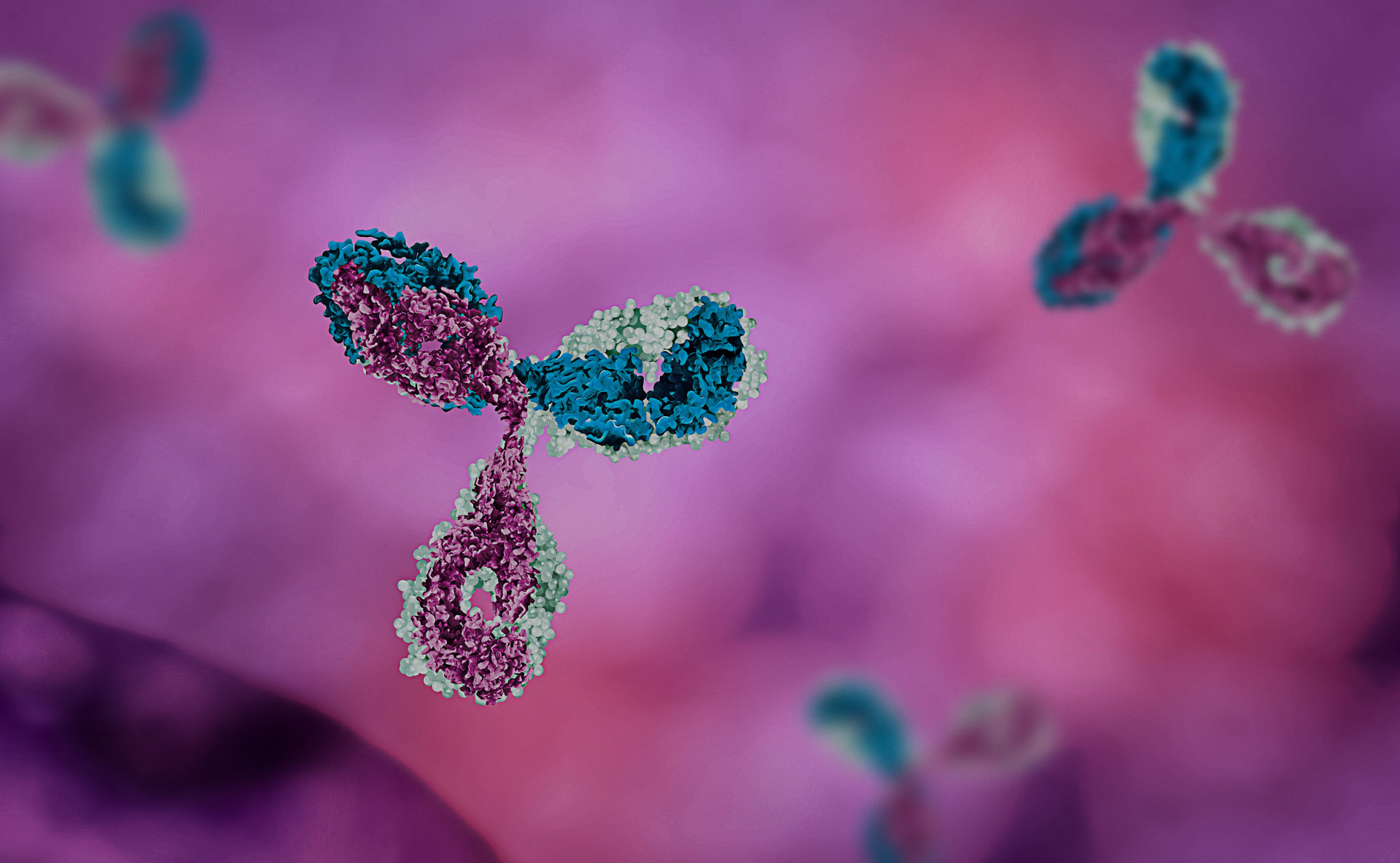 Faridabad based Translational Health Science and Technology Institute (THSTI), University of Oslo (UiO) and International AIDS Vaccine Initiative (IAVI) have announced an award from the Research Council of Norway through the GLOBVAC (Global Health Vaccination and Research) program for the development of broadly neutralizing antibodies (bNAbs) as HIV prevention products.

Teams on three continents will work to engineer and optimize antibodies to extend their half-life, an improvement designed to increase the duration of antibody activity and potentially lead to longer intervals between protective doses. The consortium led by UiO received a research grant of 19.09M Norwegian kroner (about U.S. $2.2M) for a period of three years.

The antibodies being developed in this project come from IAVI’s groundbreaking Protocol G, a cross-sectional study of about 2,000 HIV-infected participants from all over the world. Antibodies that can broadly neutralize many strains of HIV in laboratory tests have been identified in Protocol G donors from Africa. Scientists at IAVI’s Neutralizing Antibody Center (NAC) at Scripps Research have engineered some of these antibodies for increased potency, and several antibodies are being investigated in clinical trials for the prevention and treatment of HIV/AIDs. In this project, researchers at UiO will extend the half-life of antibodies already enhanced by NAC researchers. HIV antibodies typically offer protection for about two to four weeks, but with half-life modifications, duration can be prolonged for up to six months.

NAC researchers will transfer antibody technology and provide scientific support to THSTI in Faridabad, India. At THSTI, scientists will also isolate and characterize new bNAbs from samples from Indian participants in Protocol G. Lead antibodies will then be engineered for extended half-life by UiO before being transferred back to THSTI for evaluation in non-human primate models. If animal tests of the bNAbs for safety and efficacy are promising, the antibodies may be evaluated in clinical trials in humans.