Cabinet apprised of two Bilateral MoUs in the area of Biotechnology 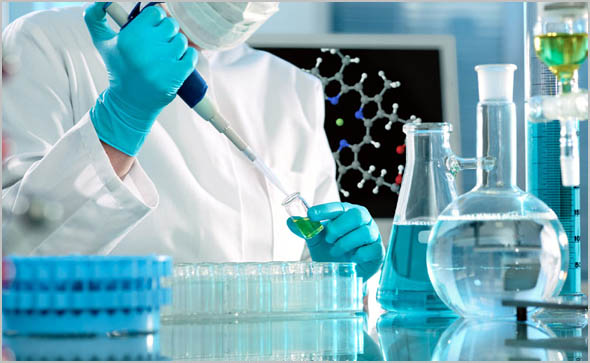 The Union Cabinet chaired by Prime Minister Narendra Modi has been apprised of two Bilateral Memorandums of Understanding signed between India and Cuba, and India and Korea in the area of Biotechnology.

The MoUs signed with Cuba and Korea are in the agreed areas of collaboration and objectives in the field of Science & Technology, wherever the expertise in these areas exist in the country.

The MoUs have been signed to strengthen the Indo-Cuba and Indo-Republic of Korea bilateral ties, to work out the future agenda for the collaboration for Innovation in S&T Diplomacy to evolve a concrete strategic plan in the area of biotechnology education, training and research.

The proposal has the potential towards employment generation for more than 50 postgraduates and Ph.Ds in biological sciences and related areas for a period of upto five years.

India and Korea have signed an MoU in the area of Biotechnology and Bio-economy. The MoU aims to broaden and deepen cooperation between the two countries in Science & Technology, in the fields of Biotechnology and encouraging industrial R&D and related bilateral investment flows.