The epilepsy burden in India

Seizure episodes are a result of excessive electrical discharges in a group of brain cells and can vary from the briefest lapses of attention or muscle jerks to severe and prolonged convulsions. 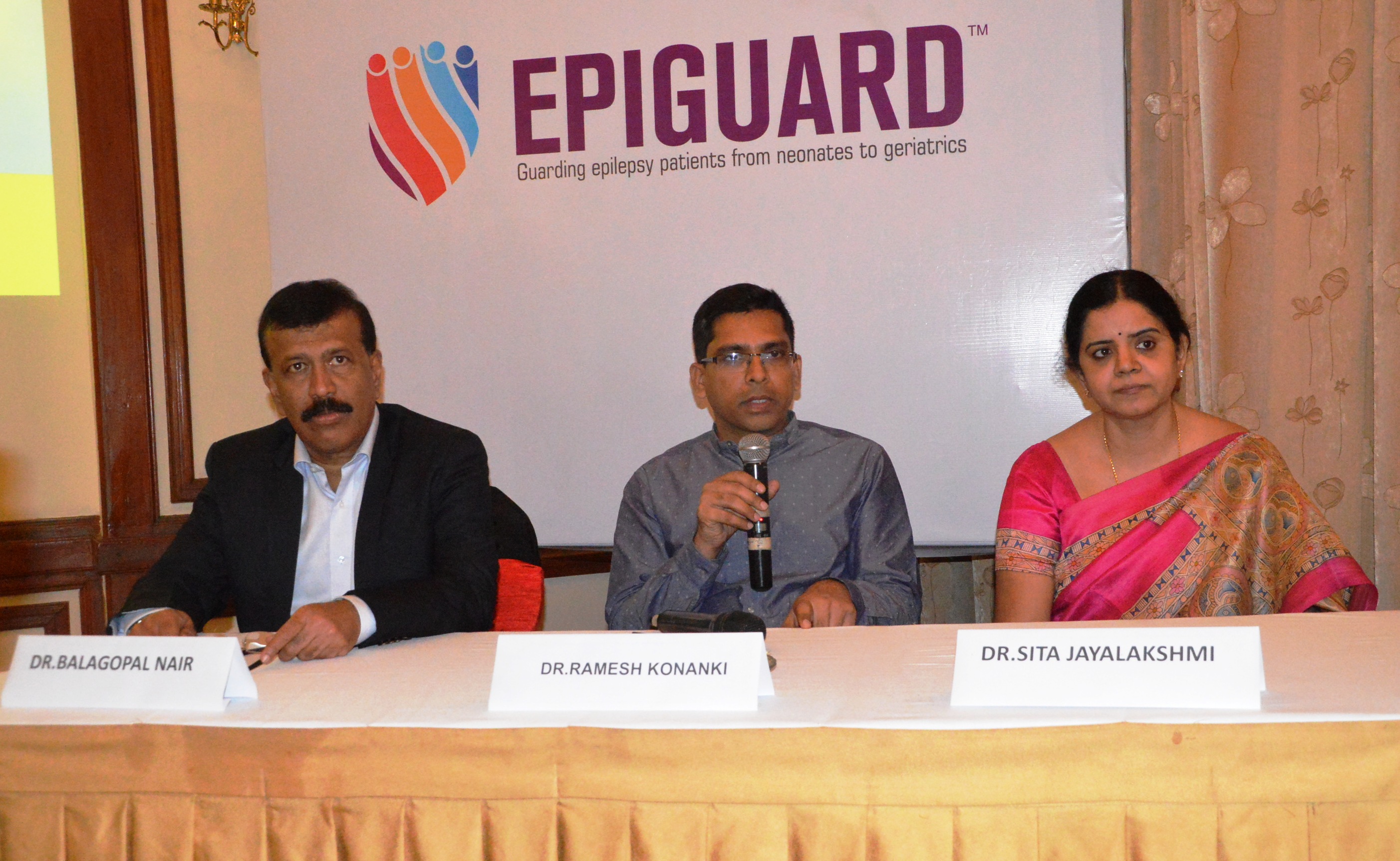 Epilepsy is a disease of the brain characterized by recurrent seizures, which are brief episodes of involuntary movement that may involve a part of the body (partial) or the entire body (generalized). The seizures are sometimes accompanied by loss of consciousness and control of bowel or bladder function.

Seizure episodes are a result of excessive electrical discharges in a group of brain cells and can vary from the briefest lapses of attention or muscle jerks to severe and prolonged convulsions. Seizures can also vary in frequency, from less than 1 per year to several per day.

Characteristics of seizures vary and depend on where the disturbance first starts in the brain, and how far it spreads. Temporary symptoms occur, such as loss of awareness or consciousness and sensation (including vision, hearing and taste), lack in coordination or other cognitive functions. People with seizures tend to have more physical problems (such as fractures and bruising from injuries related to seizures), as well as higher rates of psychological conditions, including anxiety and depression. Similarly, the risk of premature death in people with epilepsy is up to 3 times higher than the general population.

With 70 million people worldwide affected by epilepsy, it is one of the most common neurological diseases globally.  The chronic non-communicable disorder of the brain affects people of all ages and is known to be more prevalent among the rural (1.9%) compared to urban population (0.6%) with nearly 80% of the people with epilepsy (PWE) living in low-and middle-income countries.

There is broad agreement between studies that females have a marginally lower incidence of epilepsy and unprovoked seizures than males.

However, being a woman with epilepsy (WWE) is not the same as being a man with epilepsy. Epilepsy affects sexual development, menstrual cycle, aspects of contraception, fertility, and reproduction. Oestrogen is known to increase the risk of seizures, while progesterone has an inhibitory effect.

In a study conducted in India, more than half of WWE concealed their history of epilepsy prior to their wedding, fearing social stigma and breakdown of the marriage negotiations.

It is estimated that there are about 2.73 million WWE in India and 52% of them are in the reproductive (15-49 years) age group.

Management of epilepsy in women requires not only knowledge of epilepsy, but also recognition of the various roles and priorities women have in their lives (education, career development, child rearing, the role as carer within the extended family), and attention to gender-specific issues and their impact on patients’ wellbeing throughout life.

Epilepsy has significant economic implications in terms of health care needs, premature death and lost work productivity. People living with epilepsy can be targets of prejudice. The stigma of the disorder can discourage people from seeking treatment for symptoms, so as to avoid becoming identified with the disorder. Although the social effects vary from country to country, the discrimination and social stigma that surround epilepsy worldwide are often more difficult to overcome than the seizures themselves.

Various communities in India continue to perpetuate many myths and misconceptions about epilepsy. Epilepsy is frequently thought of as a punishment of evil deeds or the breaking of certain taboos. The strange behaviours caused by some forms of epilepsy have led to a common rural belief that epilepsy is due to “possession by spirits”. People believing in supernatural powers at work offer worship and animal sacrifice for epilepsy.

Knowing if a person is having a seizure and diagnosing the type of seizure or epilepsy syndrome can be difficult. There are many other disorders that can cause changes in behaviour and can be confused with epilepsy. Since the treatment of seizures depends on an accurate diagnosis, making sure that a person has epilepsy, and knowing what kind is a critical first step. What happens during a seizure is one of the most important pieces of information. Since seizures rarely happen in a doctor's office, the information given to the doctor and other health care professionals by you or other witnesses is extremely important.

To diagnose an epileptic’s condition, the doctor will review the patient’s symptoms and medical history before ordering several tests to diagnose epilepsy and determine the cause of seizures. A few of the tests include:

Accurate diagnosis of the patient’s seizure type and where seizures begin gives the epileptic the best chance for finding an effective treatment.

How to better manage the disease

According to Dr. Bala, Regional Medical Director, Abbott, “Early and accurate identification of types of seizures, epilepsy and any associated conditions can help get the patient the right kind of medication.”

He further opines, “Education on the disease is crucial pertaining to myths and misconceptions prevalent in most of our communities about the medical nature of epilepsy amongst patients and their families, its characteristics, causes and prognosis.”

Dr. Sita Jayalakshmi, MD (Med), DM (Neuro) - Consultant Neurologist at KIMS states, "The effects of Epilepsy in men and women are different. Studies have found that there are 2.73 million women who suffer from Epilepsy in India. 52% of women with epilepsy (WWE) are in the reproductive (15-49 years) age group and find that epilepsy and seizures are affected by their periods because of the changes in hormone levels that take place throughout the menstrual cycle. Other than the medical condition, women with epilepsy (WWE) experience many gender-related and social problems which leads to a low self-esteem. Arranged marriages and motherhood becomes a challenge for WWE in India due to the misconceptions attached to the disorder/condition. There is a misconception that WWE have difficulties conceiving, having healthy babies, raising children and that epilepsy worsens during pregnancy, while majority of WWE have a normal pregnancy and delivery, an unchanged seizure frequency and around 93% chance of a healthy baby.

It is challenging for women with epilepsy to deal with the medical condition and the social stigma due to attitude and perception of the society, but this can be changed with correct awareness and education around the disorder/condition."