The industry, in order to get bulk supply orders, is forced to print higher MRPs as per the market requirements. 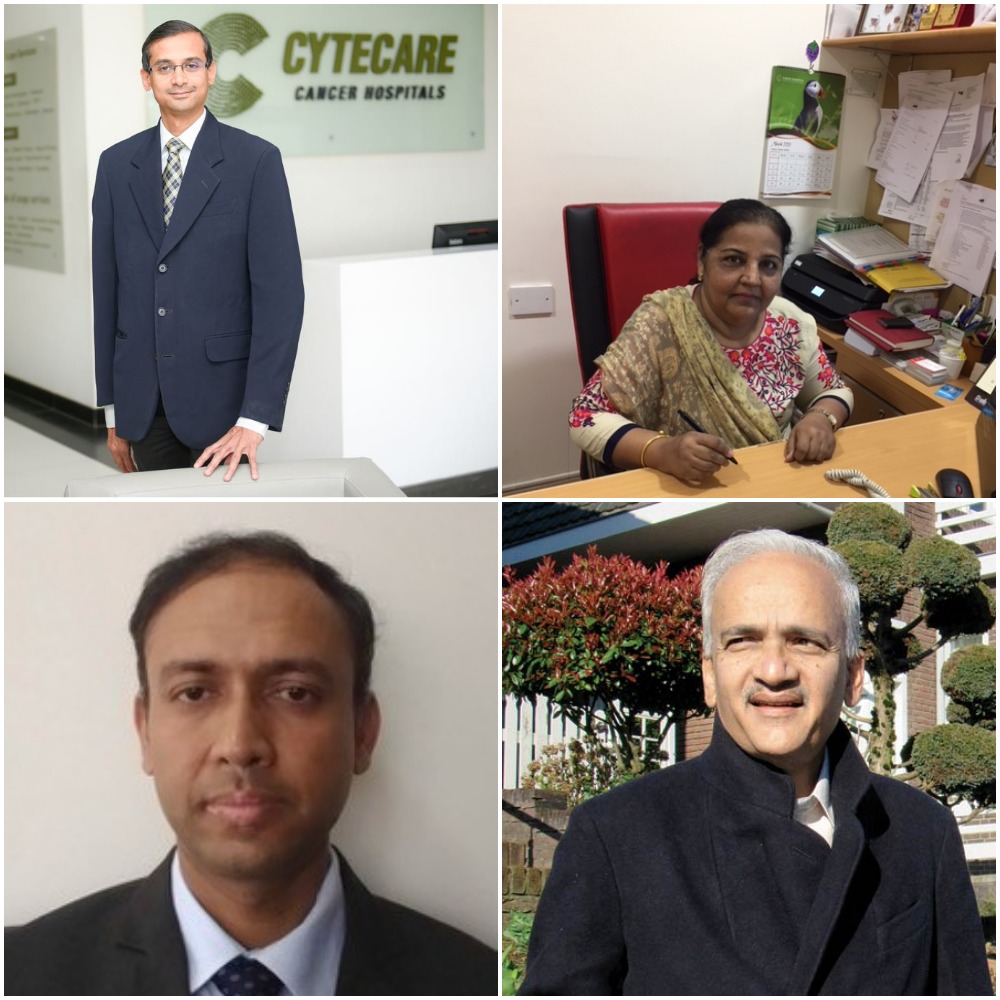 After tracking procurement and pricing patterns from not one but four hospitals in the National Capital Region (NCR), the National Pharmaceutical Pricing Authority (NPPA) has revealed that healthcare institutions can gather monumental profits.

While Fortis Memorial Research Institute in Gurugram was indirectly referred to in the report, the NPPA declined to reveal other hospitals, which provided billing information on condition of confidentiality.

The report was filed after a complaint made by the family of a seven-year-old girl who died of dengue at Fortis hospital in Gurugram a few months back. The family was asked to pay a huge sum of Rs 16 lakh for 15-days of hospitalisation. When the matter was taken up by the NPPA based on an RTI application, it was found that the hospital marked up the prices of medicines and other consumables used by up to 1,700 per cent. The findings show that hospitals make profits on medicines under price control, medicines outside price control, medical devices and consumables, even on an alcoholic swab that is procured at less than 50 paise but sold at Rs 2.

A number of other alarming revelations have been made by the NPPA, such as about 25 per cent of a patient’s hospital bill is the cost of non-scheduled formulations, or those medicines that are not under price controls. About 10 per cent of the bill is a result of the charges for consumables and 15 per cent is for diagnostic services.

Among the most egregious examples in the NPPA analysis was the hypodermic disposable syringe without needle, which had an average MRP of Rs 18.6 against the average price to distributor of Rs 2.4, a margin of 664 per cent. The highest margin on this item was 1,247 per cent. Anand Prakash, Deputy Director, NPPA, who undersigned the report, pointed out, “The profit margins in the non-scheduled devices such as catheters, syringes and cannula are exorbitant and clearly a case of unethical profiteering in a failed market system. Most of the drugs, devices and disposables were used and sold by the hospitals from their own in-house pharmacies and the patients were given no choice or opportunity to procure these articles from outside the hospitals where prices are supposed to be lower in most cases because of some discounts.”

NPPA has also brought into light the fact that institutional bulk purchase by private hospitals, which in most cases keep a pharmacy of their own, makes it easier for them to get very high profit margins and indulge in profiteering on drugs and devices even without the need to violate the MRPs, which is already enough inflated. The industry, in order to get bulk supply orders, is forced to print higher MRPs as per the market requirements. This is a clear case of market distortion where manufacturers after accounting for their profits print inflated MRPs to meet out the demands of a distorted trade channel and patients have to incur huge out of pocket expenditure in hospitalisation cases. “We have studied the trade margin report on syringes and needles by NPPA, and acknowledge the very high trade margins in this product range motivated by an unhealthy race to defend or attain hospital and retailer customers with luring them with higher trade margins than competing brands,” Rajiv Nath, President, All India Syringes and Needle Manufacturers Association (AISNMA) said.

These findings go on to reaffirm a bitter truth that the market has a disproportionate influence on the healthcare sector which, under ideal circumstances, should keep patients’ financial imperatives in mind. This is particularly distressing for a country in which five crore people are being pushed into poverty on account of their inability to meet healthcare costs.

Post this revelation, comments have been flowing in from various hospitals in order to gain control of the situation. Zarine L. Khety, Head of Clinical Pharmacy Services & Scientific Officer, Saifee Hospital mentioned, “During a short hospital stay, patients are prescribed medicines by doctors as essentially and clinically required to treat the patient. Most of the medicines prescribed are from the National List of Essential Medicines comprising of 376 medicines, their formulations, and combinations, which fall under the Drug Price Control (DPCO) and NPPA. There is little chance of prescribing any other medicines in that period of stay in a hospital. We like to reiterate that hospitals do not prescribe medicines on their own, it is the doctors who prescribe the medicine and under no circumstances do hospitals tell the doctor which medicine to prescribe. Moreover, we would like to state that not all medical bills comprise of medicines only, as it depends on the case history. They also have 15 to 20 per cent of consumables, and this should also be borne in mind. We believe this is the practice across 95 per cent of the hospitals in the country, wherein, the process of prescribing medicines is doctor driven and it is our hope that a few exceptional cases are not used to generalize practices across hospitals in the country.”

A number of senior hospital administrators have been upfront in claiming that the hospitals are not doing anything wrong as long as they bill patients at or below MRPs.

“I think a deeper analysis is required in such a scenario. At the end, the overall cost of the treatment is taken into consideration. The patient’s perspective is most important for us. I feel that a regulated system should be maintained in our country, where a fixed price for a particular treatment should be organised. At Cytecare, we have a proper board to take care of the entire treatment plan and costing”, explained Suresh Ramu, Co-founder & CEO, Cytecare Hospitals.

The NPPA has judiciously asked for policy interventions to fix the problem. However, policy may not be the only pill for a cure in this context. The public pressure might eventually lead the authorities to act and establish a much more transparent healthcare system.

Sumit Goel, Partner Healthcare (Strategy and Operations) Infrastructure, Government & Healthcare KPMG India said, “The real issue is how to balance a hospital’s right to choose a product which it believes is best for its patient and its own financial interests, and a patient’s right to get that product at a best price which the competitive market has to offer.”

Adding to this chaos, the recent transfer of the NPPA chairman, Bhupendra Singh, who had capped the price of stents and knee implants and exposed the huge margins being charged by corporate hospitals has evoked howls of protest from public health activists.

“We are deeply concerned about the manner and timing of the transfer of Bhupendra Singh, Chairman NPPA, a move which seriously impacts public interest particularly when measures are being taken to plug unethical profiteering. During his term, Singh has taken many positive steps to ensure affordability of medicines and medical devices that discomforted the industry. We request the Government to reconsider its decision and allow Singh to complete his three-year term in the NPPA. We also request that the NPPA should be made into a statutory body along with fixed term periods for the Chairman and leadership to ensure the independence and integrity of the regulator”, shared Dr Gopal Dabade, Member, All India Drug Action Network (AIDAN).

The AIDAN has been quite vocal in stating that the NPPA Chairman’s transfer has occurred due to the pressure from the industry and corporate hospital lobby. The pharmaceutical industry has long sought to undermine and weaken the NPPA in order to enable uninhibited profiteering and circumvention of the law. The recent price revise of coronary stents has angered the US-based MNCs which ran a malicious campaign against the regulatory authority.

By transferring out the Chairman, the institutions positive outlook towards consumers will be blocked and messages uncertainty for continuation of critical interventions to make medicines more affordable to the common man and to stem systematic looting in the healthcare industry. Not appointing a replacement will render the NPPA nonfunctional at a critical juncture when patients interest must be served.

In order to prevent a reoccurrence under the next NPPA chief, the government needs to take a hard look at its own policies if it wants industry to not just supply more affordable medicines but also do more research in drugs that are vital to the health of millions of Indians.