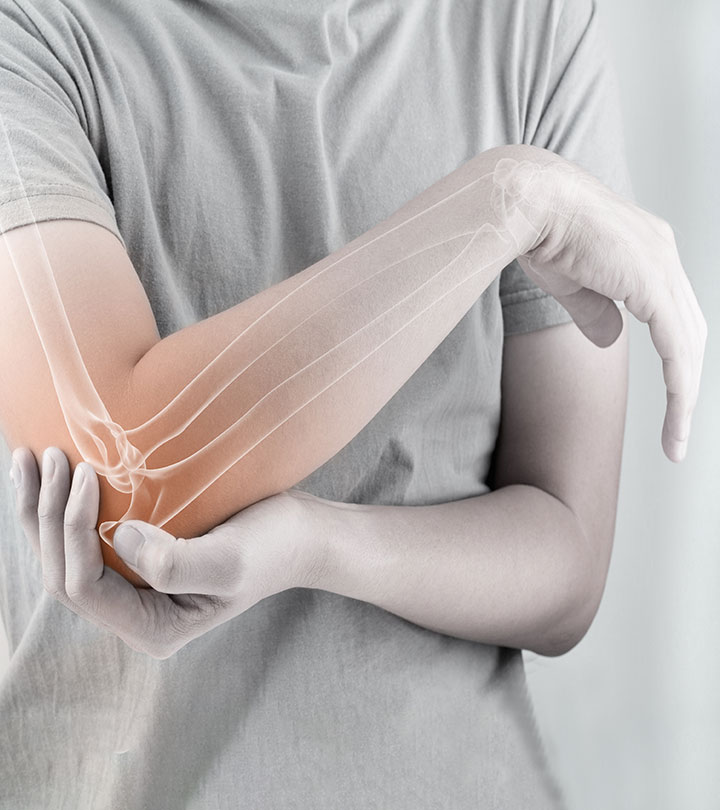 Researchers from the KTH Royal Institute of Technology in Stockholm, Sweden, have developed an adhesive that could help millions of patients with osteoporosis, a condition that makes them prone to fractures.

Laboratory trials, on rat bones, showed that the adhesive would work in five minutes. Further studies are needed to confirm it works in humans, but experts at the KTH Royal Institute of are hopeful.

The results of the experiment into using glue to fix the bones of several rats were published in the journal Advanced Functional Materials.

Dentists have used glues to fix broken teeth for years. But, until now, scientists had stumbled across various obstacles in using it to mend bones.

The new adhesive, yet to be named, is 55 per cent stronger than similar ones used already by dentists to fix broken teeth.

The researchers’ adhesive technique is three-layered, much like a sandwich of biocompatible glue and fibre. First, a ‘priming’ layer of glue is laid out on the bone surface, so that the adhesive can begin to seep into the bone tissue.

Then, a fibre patch is added, to reinforce the final strength at the adhesive. A final layer of glue is placed on top to complete this bond.

Prof. Malkoch is convinced that the new adhesive and simple bonding technique developed by himself and his colleagues could address the problems of bone fracture recovery. Thus, he has already created a start-up initiative, Biomedical Bonding AB, which is set to start clinical trials as soon as possible.

This method, the researchers note, could lead to fewer treatment costs for patients, and it would have a very short recovery period, allowing people to start physical exercise within a day or two from the procedure.