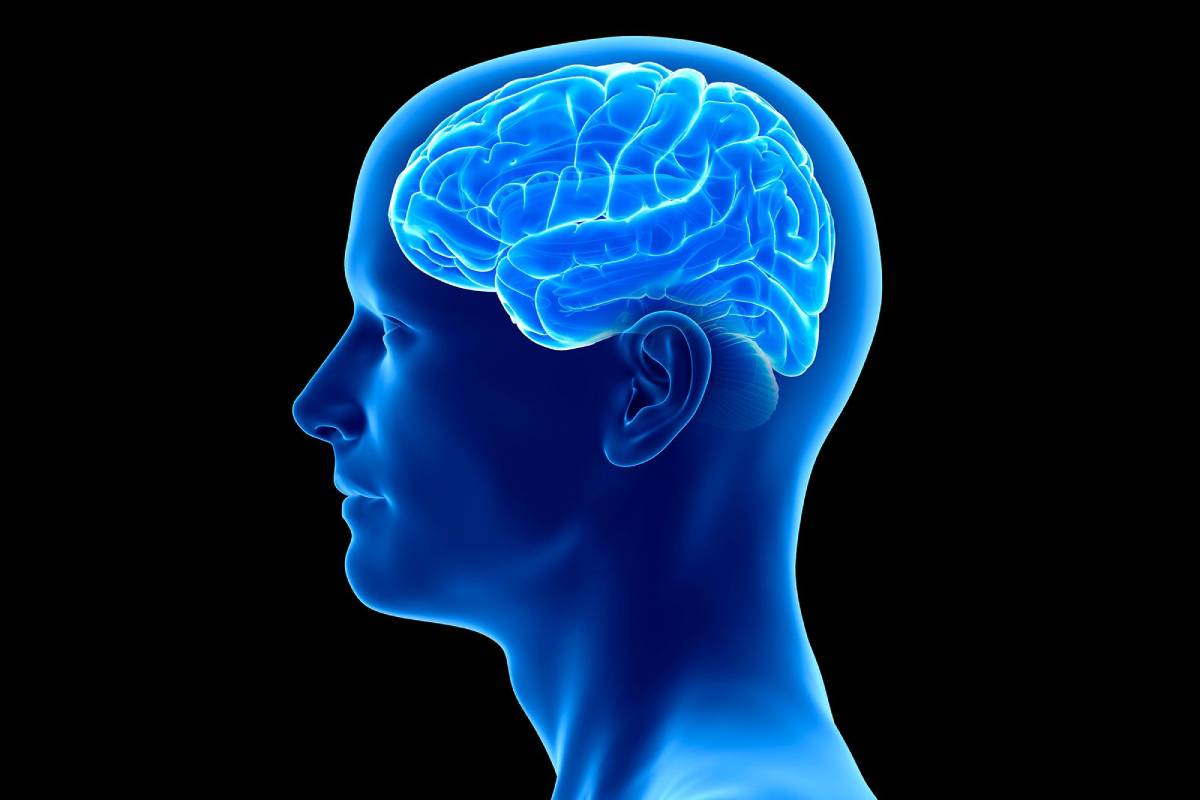 The improved algorithm, ReAl-LiFE, was also able to predict how a human test subject would behave or carry out a specific task. In other words, using the connection strengths estimated by the algorithm for each individual, the team was able to explain variations in behavioural and cognitive test scores across a group of 200 participants.

Such analysis can have medical applications too. “Data processing on large scales is becoming increasingly necessary for big-data neuroscience applications, especially for understanding healthy brain function and brain pathology,” said the researchers.