It was found to be contaminated with a microfungus, Scopulariopsis brevicaulis. 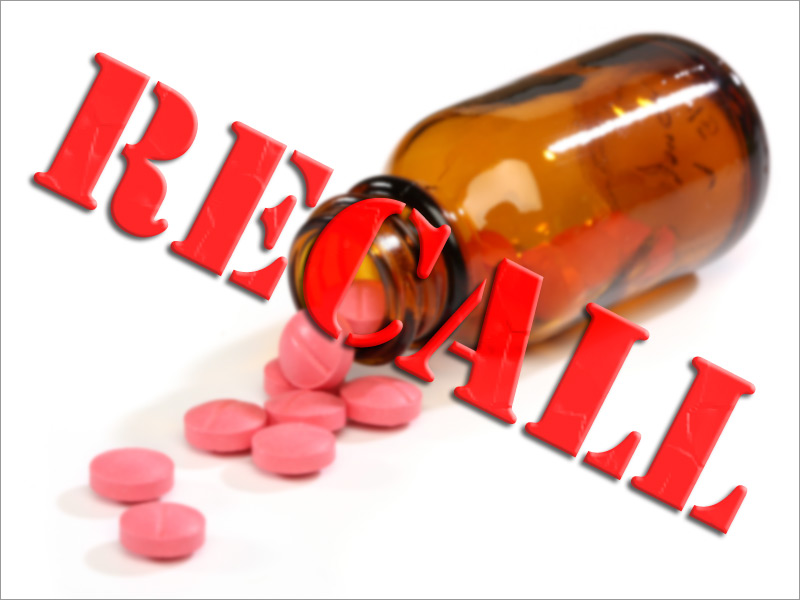 Sun Pharma has voluntarily recalled two lots of its diabetes drug 'Riomet' due to microbial contamination. According to reports by the US Food and Drug Administration (US FDA), this is one of the several voluntary recalls that the firm has carried out this year for different products.

The Indian drug major has decided to recall the lots of Riomet to the retail level as part of a 'Class II' recall after it was found they were contaminated with Scopulariopsis brevicaulis, a microfungus.

According to US FDA, a Class II recall occurs in a situation where use of or exposure to the product may lead to temporary or medically reversible adverse health consequences.

The microbial contamination was discovered during sample preparation for the 'Antimicrobial Preservative Effectiveness Testing' (AMPET) being performed as part of the drug's 12-month stability study interval.

Riomet is indicated to treat type-2 diabetes mellitus in adults and children over 10 years old. The company has stated that the use of Riomet potentially could result in a risk of infection, especially in immuno-compromised patients.