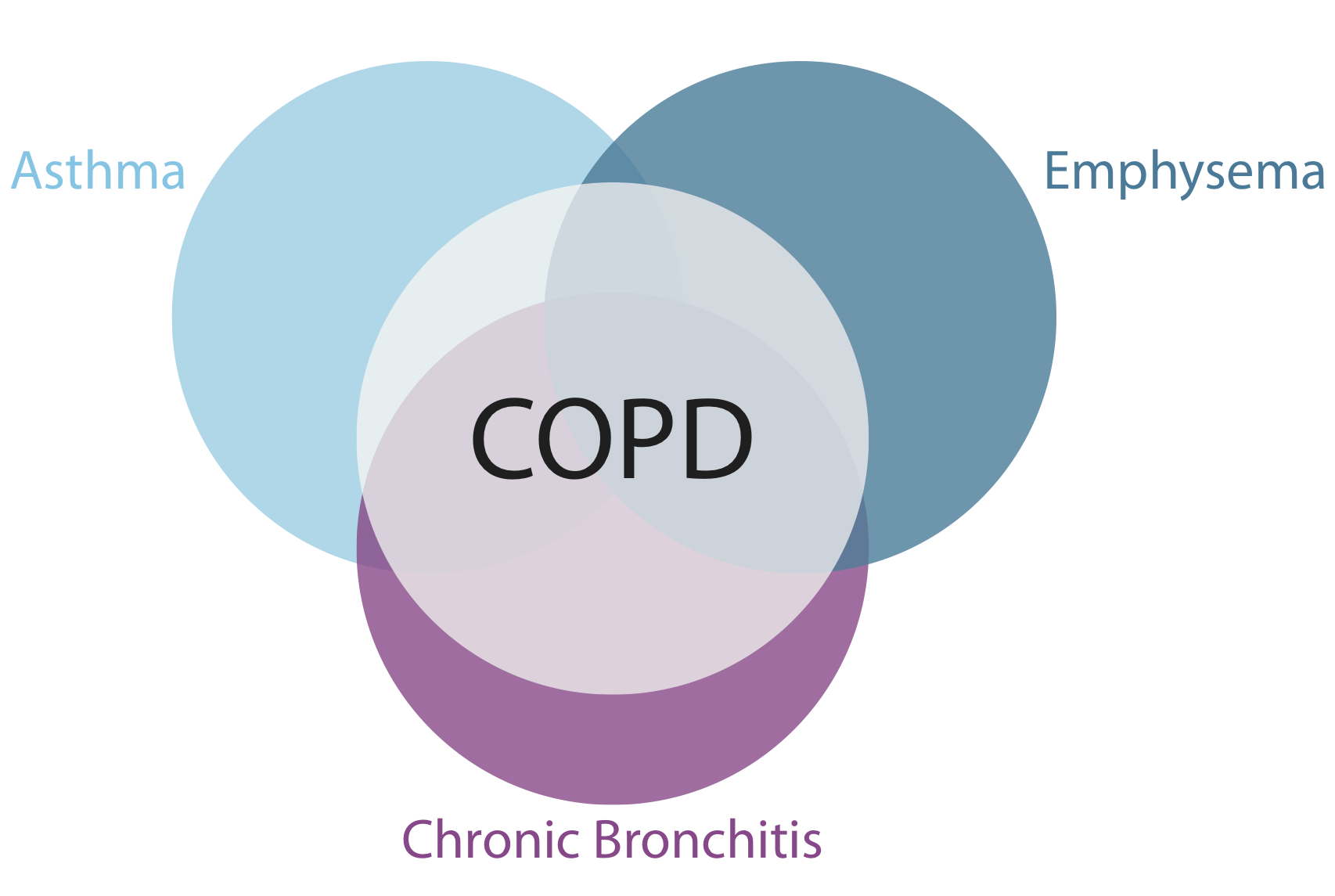 More than one billion people worldwide suffer from chronic respiratory diseases. Cipla is proud of its commitment to respiratory diseases with the introduction of Salbutamol tablets in 1976 and Salbutamol inhaler in 1978 in India. Since then Cipla has consistently introduced new products for asthma, Chronic Obstructive Pulmonary Disease (COPD) and Allergic Rhinitis (AR) and more recently in other diseases such as Pulmonary Arterial Hypertension (PAH), lung cancer and Idiopathic Pulmonary Fibrosis (IPF).

Cipla received final approval from the US health regulator for a new suspension product used for treatment of asthma.

The approved product is a generic version of Astrazeneca's Pulmicort Respules, it added. Pulmicort Respules are indicated for maintenance treatment of asthma and as prophylactic therapy in children of 12 months to 8 years.

Citing IMS Health data, Cipla said Pulmicort Respules and generic equivalents had US sales of approximately USD 825 million for the 12 months to September 2017.