The company plans to sell a state through an issue of fresh shares. 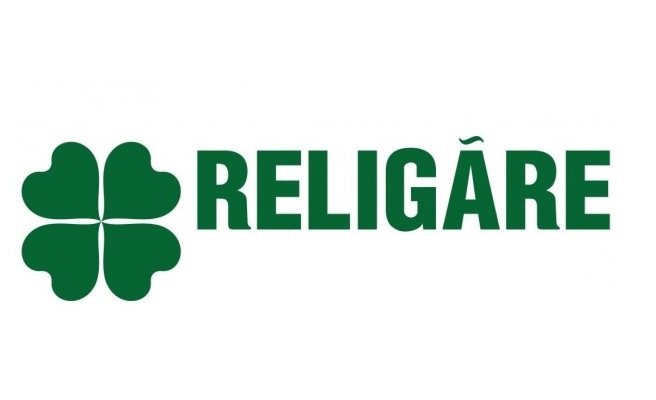 Religare Enterprises has appointed former Home Secretary S Lakshminarayanan as executive chairman after undergoing a major overhaul of its board.

Following the board's decision, promoter Malvinder Mohan Singh will relinquish his position as non-executive chairman and also resigned as Chief Executive Officer (CEO) of the company.

Lakshminarayanan is currently non-executive chairman of Shriram Transport Finance. The board has also roped in former Deputy Governor of Reserve Bank of India Kishori Udeshi.

The company plans to sell a state through an issue of fresh shares. Promoters are in discussion with some of the overseas financial investors that include Shyam Maheshwari led Hong Kong-based SSG Capital and expect to close to the deal shortly.

The board also decided to raise fund through issue of fresh shares in Religare Enterprise and its subsidiaries. The company is looking at strategic partnership with investors with complementary business.