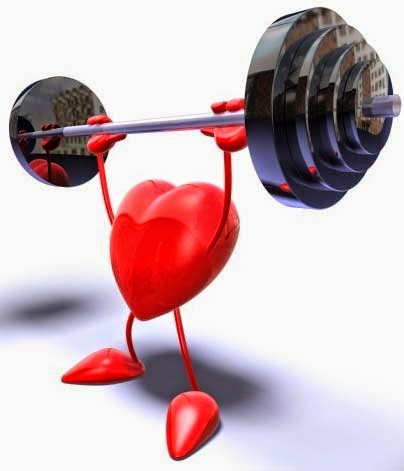 Saifee hospital has successfully performed a cardio surgery using a leadless pacemaker. Unlike most pacemakers that are placed in patient's chest with leads running to the heart, the leadless pacemaker consists of nano technology capsule which is implanted through the groin into the heart. This is a minimally invasive surgical procedure, reducing the patient’s pain and stress considerably.

This is only the third of its kind surgery in Mumbai so far, owing to the fact that only select cardiologists in India have access to and expertise to work with this advanced pacemaker.

Dr Aliasgar, Head of Department of Cardiothoracic Surgery at Saifee Hospital said, "The surgery requires special training and expertise which is not widely available in our country as yet. Besides, not many hospitals have the infrastructure like the Saifee Hospital which gives doctors a bandwidth to perform a surgery of this kind. There are very few doctors who have the authority to use the leadless pacemaker and I am glad to be one of those few. It was a successful surgery and there is nothing more important to a doctor than giving patients a better life."

Dr Yunus Loya, head, cardiology department at Saifee Hospital said, "We take immense pride in the success of this surgery at Saifee hospital, which not only required distinct training and capability, but is also a very niche procedure. The post-surgery medical investigation which is critical in such cases was also provided to the patient in the best possible way."

The product permits the patients to safely undergo MRI, adjusts the heart rate automatically by sensing changes in the body, and also features estimated battery longevity of 12 years.