The Company previously announced that RPI-78M was granted an Orphan Designation from the US-FDA for the treatment of Pediatric Multiple Sclerosis. The designation is designed to encourage the development of drugs which may provide significant benefit to patients suffering from rare diseases. 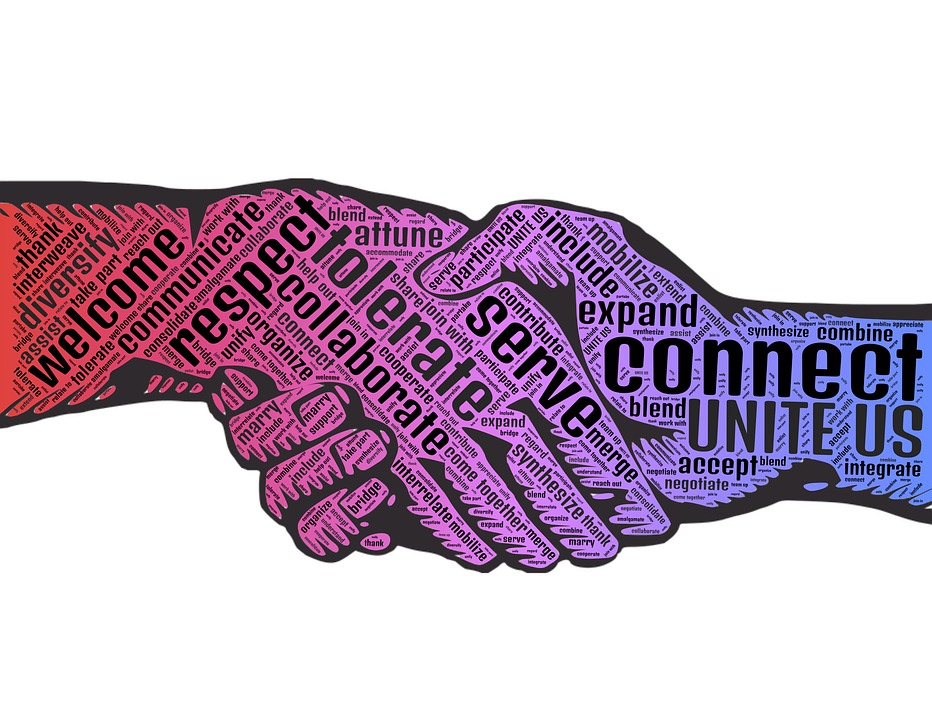 Nutra Pharma Corporation, a biotechnology company  specializing in the acquisition, licensing, and commercialization of pharmaceutical products and technologies for the management of neurological disorders, cancer, autoimmune, and infectious diseases, including Multiple Sclerosis (MS), Human Immunodeficiency Virus (HIV), Adrenomyeloneuropathy (AMN) and marketing Nyloxin and Pet Pain-Away in the over-the-counter (OTC) pain management market announced a collaboration with the University of Maryland Bioprocess Scale-Up Facility (BSF) to optimize manufacturing processes for the production of RPI-78M for the planned upcoming clinical trials in Pediatric Multiple Sclerosis.

RPI-78M was originally derived from an extract of cobra venom and is an antagonist of the nicotinic acetylcholine receptor. The drug has a remarkably low toxicity with a very large therapeutic window. Scientific publications have demonstrated that native and modified neurotoxins can protect nerve cells from early cell death. Furthermore, it is expected that RPI-78M may be beneficial in neuromuscular disorders where the activity of nicotinic acetylcholine receptor has been compromised. The proprietary technology is covered by patents describing the application and use of RPI-78M in the treatment of autoimmune diseases.

"Pediatric Multiple Sclerosis is a pressing and unmet medical need," stated Rik J Deitsch, Chief Executive Officer of Nutra Pharma. "These children have no therapeutic options that have been proven to be safe and effective for their disease. They must rely on off-label use of adult MS drugs," he continued. "We have been laying the groundwork to move into sanctioned trials ever since we received Orphan Designation for RPI-78M. Standardizing and scaling up drug production with BSF is the next logical step," he concluded.

The company previously announced that they had been granted an Orphan Designation from the US-FDA (Food and Drug Administration) for the treatment of Pediatric Multiple Sclerosis with RPI-78M. The designation is designed to encourage the development of drugs which may provide significant benefit to patients suffering from rare diseases.

"Based on our pre-clinical and open-label clinical studies, we believe that RPI-78M has the ability to successfully navigate the FDA approval process," commented Dale Vander Putten, PhD, Nutra Pharma's Chief Scientific Officer. "We believe that a recombinant product will ultimately provide these kids with the best possible drug. We are now working with the BSF to scale up drug manufacturing in preparation for the upcoming Phase II clinical trials," he concluded.

The bioprocess scale-up facility will utilize the cloned alpha-cobratoxin gene as the raw material for the production of the recombinant drug, RPI-78M. BSF work will include process development and process optimization to develop an efficient, compliant and scalable process for the reliable production of high-quality material at a reasonable cost of goods.