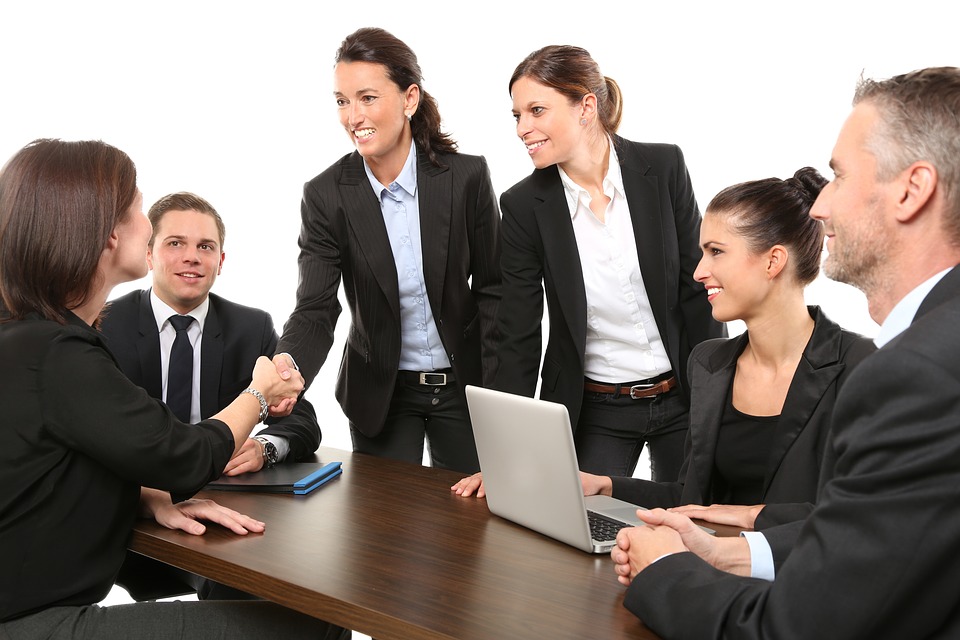 Bioverativ announced that it has entered into a definitive agreement to acquire South San Francisco-based True North Therapeutics, a privately-held, clinical-stage rare disease Biotechnology Company, for an upfront payment of $400 million plus assumed cash.

According to the news in Business Wire, True North investors are also eligible to receive additional payments of up to $425 million contingent on the achievement of future development, regulatory and sales milestones.

As part of the acquisition, Bioverativ will obtain worldwide rights to True North’s lead candidate, TNT009, a first-in-class monoclonal antibody in development to treat cold agglutinin disease (CAD). CAD is a rare and chronic hemolytic condition that often leads to severe anemia, requiring numerous transfusions, and can result in life-threatening thrombotic events. There are no approved therapies for CAD, which occurs in approximately 16 people per million globally, including an estimated 5,000 people in the United States.

In May 2017, the U.S. Food and Drug Administration (FDA) granted TNT009 breakthrough therapy designation for the treatment of hemolysis in patients with primary CAD, and plans for the full clinical development program, including a registrational program, are underway. Breakthrough therapy designation was created by the FDA to expedite the development and review of medicines that target serious or life-threatening conditions and have shown preliminary evidence of potential clinical benefit.

“One of our strategic priorities is to invest thoughtfully in business development with a focus on building our pipeline in areas where we believe we can make a real difference for patients,” said John Cox, Chief Executive Officer of Bioverativ. “This acquisition of True North is aligned with those goals and with our vision to become the leading rare disease company focused on blood disorders. It strengthens our pipeline with a potential first-in-class therapy to treat CAD, a rare blood disorder with a high unmet patient need.”

“People living with CAD currently have no approved treatment options and suffer with a significant disease burden including crippling fatigue, frequent transfusions and an increased risk of life-threatening thrombotic events such as pulmonary embolism and stroke,” Mr. Cox continued. “By combining True North’s industry-leading science in complement biology with Bioverativ’s expertise in hematology and robust clinical and commercial capabilities, we believe we can bring meaningful progress to CAD patients. In addition, this transaction is consistent with our capital allocation philosophy, and we expect it to create significant value for our shareholders over the long term."

“Today’s announcement and TNT009’s breakthrough therapy designation are testaments to the innovative science underpinning our lead candidate and the strength of the True North team. We are delighted to have progressed our pipeline to this stage,” said Nancy Stagliano, PhD, Chief Executive Officer of True North. “Bioverativ is well positioned to advance the development and commercialization of TNT009 on behalf of CAD patients who are greatly in need of safe and effective treatments.”

The FDA granted TNT009 breakthrough therapy designation based on data from a Phase 1b trial, which showed that TNT009 normalized hemoglobin levels in six of six study participants with primary CAD, increasing hemoglobin by an average of 4g/dL and resolving their anemia. All participants were transfusion free while on treatment. TNT009 was generally well tolerated. As of December 21, 2016, five of six participants (83.3%) with primary CAD experienced at least one adverse event; all were mild to moderate in severity and no adverse event was assessed as related to TNT009 by the investigator.

TNT009 is designed to selectively inhibit the classical complement pathway by targeting C1s and directly impacting the central mechanism of CAD. The only therapy in development that targets C1s, TNT009 has received orphan drug designation from the FDA and the European Medicines Agency. A number of other rare, complement-mediated diseases share the basic underlying pathological mechanism involving C1s that could potentially be addressed by TNT009.

The acquisition will be financed through a combination of cash on hand and debt. It is subject to customary closing conditions, including the expiration of the applicable waiting period under the Hart-Scott-Rodino Antitrust Act of 1976 in the United States, and is expected to close in mid-2017.