The AK 98 system can now be connected to the dialysis provider’s central IT network, allowing seamless management and integration of clinic and treatment information. 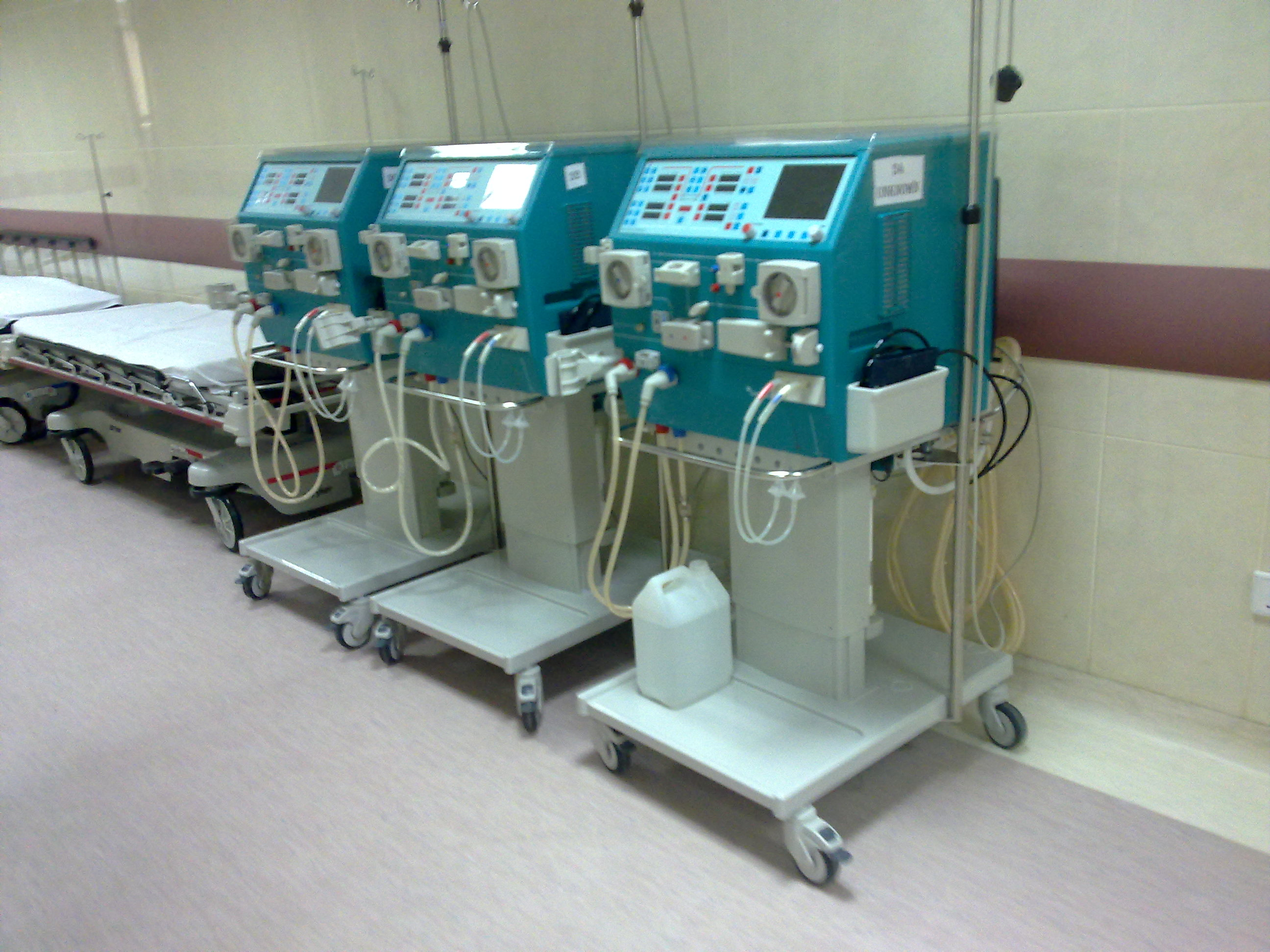 Baxter International Inc. has launched a new version of its AK 98 hemodialysis (HD) system offering two-way IT connectivity, capabilities to meet the needs of patients with lower weights, and functions that simplify treatment set up and reduce downtime between sessions.

The AK 98 system can be used to deliver HDx enabled by Theranova, Baxter’s latest hemodialysis therapy that provides high performance treatments with integration into existing healthcare infrastructure. Due to kidney failure, people with end-stage renal disease retain harmful toxins in their blood. During HD therapy, blood is passed through a dialyzer, which acts as the artificial kidney to filter toxins from the blood.

The AK 98 system, which first launched in 2015, is available in many countries in Asia, Europe and Latin America. It is not currently available for use in the United States.