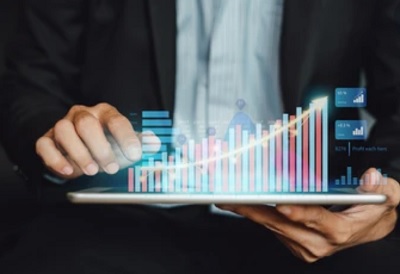 MaxiVision has launched one new JV in Hyderabad, Telangana, one in Rajkot, Gujarat, and also Greenfield entry to the Tamil Nadu market. This will add five hospitals to the network, and around Rs 100 crore to the current topline. This year the group has budgeted Rs 500-crore topline, by the end of FY 22/23 opening more hospitals in Telangana, Andhra Pradesh, Tamil Nadu and Gujarat.

The group has launched its entry to Gujarat with one of the leading practices, in Rajkot, Nethradeep Eye Hospitals. Dr Vasanth Sapovadia, who is a renowned ophthalmologist in West with over 35 years of experience, will head as Regional Medical Director for Saurashtra Region. This new JV, Nethradeep Maxivision will expand to other districts in Saurashtra, namely Morbi, Bhuj, Jamnagar, Porbandar etc within the next six to eight months.

The group entered Tamil Nadu on March 21/22, with one Super Specialty eye hospital in Tiruchirappalli. Dr Shibu Varkeywill head this cluster as Regional Medical Director, which will spearhead our aggressive expansion plans in Chennai, and other districts in Tamil Nadu, Tanjore, Kumbakonam, Salem, Madurai, and Erode throughout 22/23.

In the next phase post-September, the group will finalise five more JV in Telangana, AP, Maharashtra, Gujarat, and Karnataka, with reputed doctors of the region. In 22/23, the group will add 20 hospitals next year to the group and be a 55 hospitals network, led by a team of 160+ doctors and around 1000 patient care team.