IIL points out deep rooted situation of rabies in India

According to WHO estimates, 20,000 rabies deaths every year in India; accounts for 36% of Rabies caused deaths – the highest in the world 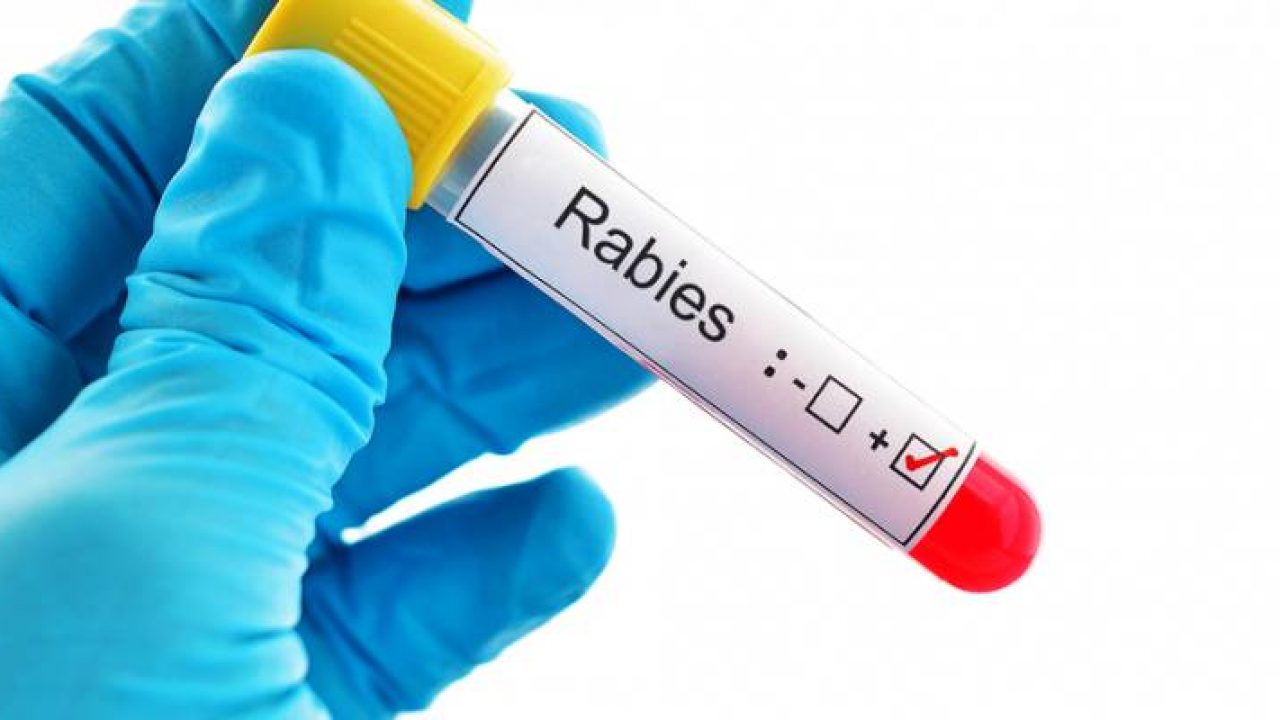 Rabies is an infectious viral disease that is fatal by the time its symptoms start appearing after an animal bite. The WHO estimates the death toll caused by Rabies in India at about 1 lac in the last 5 years with more than 1/3rd (36%) of the total deaths across the globe.

Every year in the world, 90% of Rabies deaths occur in the children living in rural areas of Africa and Asia while coming into contact with infected dogs. The number of Rabies deaths are still much above than COVID-19 related deaths reported so far (94,500 as on Sep 27).

Hyderabad based Indian Immunologicals Limited (IIL), a leading biologicals company, organized a virtual session to address the issue with eminent heath experts on the occasion of World Rabies Day (Sept 28).

The situation is deep-rooted in India due to the lack of awareness of preventive measures, uncontrolled canine population, insufficient dog vaccination, poor knowledge of proper post-exposure prophylaxis. The webinar on the topic of ‘Managing Animal Bites Better – Lets Collaborate, Educate and Vaccinated’ discussed on these issues.

While speaking on the handing Rabies, Dr. K. Anand Kumar, Managing Director, Indian Immunologicals Limited said, “IIL is truly a One Health company, playing a significant role in eradicating and providing cost-effective tools for the control of various zoonotic diseases in the country including the dreaded Rabies. As we move ahead there is an acute need of increasing the awareness level among the population at large. On World Rabies Day, several organizations come forward to intensify actions for the awareness of Rabies. IIL’s initiative of ‘Fearless Against Rabies’ is well set to reach out to a larger population on the awareness of preventive measures for rabies.”

“Indian Immunologicals has been a pioneer in making anti-rabies vaccine accessible for both humans and animals. IIL is one of the world’s largest producers of rabies vaccines and consistent supply of “Abhayrab” anti-rabies vaccine has helped reduce the burden of this deadly disease. This has been possible due to our committed people, wide and robust distribution network, and highly efficient manufacturing and quality systems ,” added Dr. Prasanna Deshpande, Deputy Managing Director, Indian Immunologicals Limited.