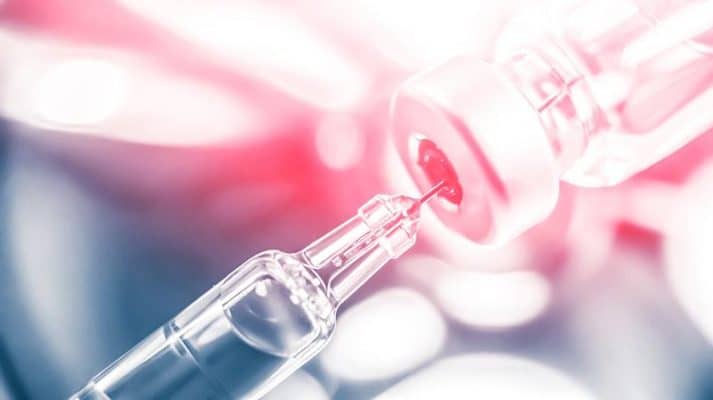 The agreement was signed through video conferencing on 22 September 2020.

While Ahmedabad based Hester is currently manufacturing the conventional Brucella Abortus S19 vaccine and supplying to all the states in India, the S19 Delta Per new generation vaccine technology developed by IVRI will be a step forward towards developing a Brucella vaccine with enhanced safety, immunogenicity, as well as assuring lifelong immunity with a single shot in calf-hood.

The Government of India has planned to immunize 4 crore female calves in India in the first phase against Brucella through vaccination.

Hester has been and commits to remain a part of the Government of India’s immunization program against Brucella in cattle.

With this vaccine Hester hopes to reach new heights not only within India but also become a channel for immunizing cattle against Brucella, worldwide.

The technology is developed by Dr. Pallab Chaudhari and his team from ICAR-IVRI through their relentless efforts as well as support from Biotech Consortium India Limited and The Department of Biotechnology (DBT), Government of India.

Brucella is a disease of economic importance worldwide. Not only does it impact cattle, sheep, goat and swine, but it also gets transmitted to human beings.

Incidentally there is no vaccine available to protect humans against Brucella. The animals need to be protected to protect mankind.

Hester hopes to launch the Brucella Abortus S19 Delta Per vaccine in 18 months.