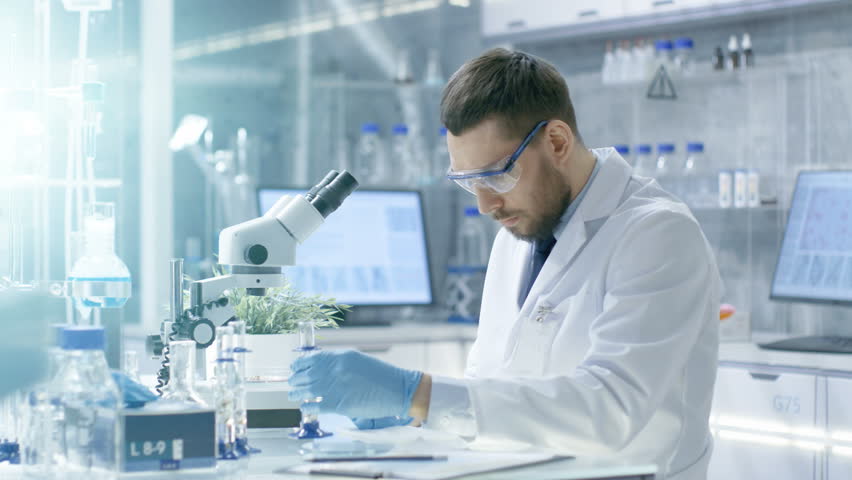 US based Akers Biosciences, Inc., a developer of rapid health information technologies, has announced that Gurugram based Premas Biotech, its partner in the development of a vaccine candidate that is seeking to address the COVID-19 pandemic, has successfully completed its vaccine prototype.

Premas obtained transmission electron microscopic (TEM) images of the recombinant virus like particle (VLP) assembled in yeast during the past week which marks a significant milestone and is believed by Premas to be one of the first in the world for VLP of SARS-CoV-2 virus.

Premas, which is primarily responsible for the development of the vaccine candidate through proof of concept, is collating data at this time and, collectively with Akers, moving forward with conversations with regulatory authorities in India and continuing to develop a regulatory strategy in the United States. A manufacturing protocol has also been established and large-scale production studies have been initiated for the vaccine candidate.

Prabuddha Kundu, Co-Founder and Managing Director at Premas Biotech, commented, “We are delighted to announce the three protein VLP formation as confirmed from the TEM images and other orthogonal analysis that have captured the distinct structural features of the VLP. The vaccine candidate is based on the three COVID-19 proteins; Spike, Envelope and Membrane. We believe that this combination of three proteins distinguishes us from other companies seeking to develop COVID-19 vaccines and makes the VLP promising as we work to proceed into pre-clinical trials.”

Christopher Schreiber, Executive Chairman of Akers, stated, “We are encouraged by the recent progress made with Premas. As our next step, we will present our findings to regulatory authorities with the intent of initiating pre-clinical trials this summer. We will keep shareholders informed as we proceed through our milestones.”