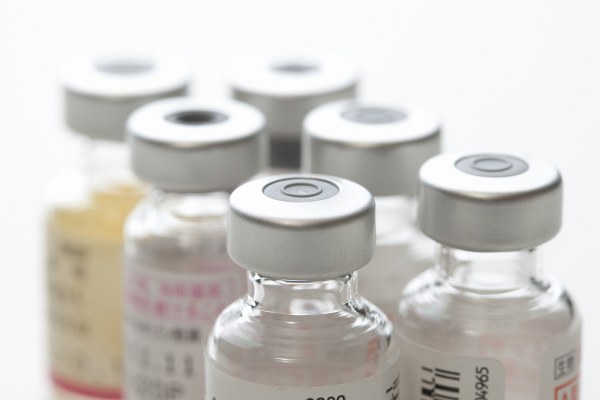 Roche India has announced the launch of Atezolizumab for the treatment of metastatic triple-negative breast cancer (TNBC) in India.

Atezolizumab (cancer immunotherapy drug) in combination with nab-Paclitaxel (Chemotherapy) can now be used as a first-line treatment for TNBC patients.

This approval from the Drug Controller General of India (DCGI) is based on the data from phase III IMpassion130 study according to which Atezolizumab is proven to significantly reduce the risk of disease worsening or death (PFS) in the intention-to-treat and PD-L1 positive population with metastatic or unresectable locally advanced triple-negative breast cancer (TNBC).

Additionally, it has shown an encouraging overall survival (OS) in the PD-L1 positive population at this interim analysis.

V. Simpson Emmanuel, General Manager, Roche Products (India) Pvt. Ltd said, “Atezolizumab is the first immunotherapy drug to be approved globally and in India for triple negative breast cancer, an aggressive disease with very limited treatment options. Roche has been at the forefront of improving the lives of patients diagnosed with breast cancer. This launch further strengthens our commitment to provide better outcomes for patients with unresectable locally advanced and metastatic triple-negative breast cancer in India.”

Atezolizumab in combination with nab-paclitaxel, is indicated for the treatment of patients with unresectable locally advanced or metastatic TNBC- whose tumors have PD-L1 expression ≥1%, and who have not received prior chemotherapy for metastatic disease.

Previously, Atezolizumab has been approved either alone or in combination with targeted therapies and/or chemotherapies in various forms of Non-Small cell Lung Cancer (NSCLC) and Small Cell Lung Cancer(ES-SCLC) and for certain types of untreated or  previously treated metastatic Urothelial Carcinoma (mUC) with improved survival outcomes, comparable safety profile and improved quality of life.

Roche has been developing medicines with the goal to redefine treatment in oncology and investing more in bringing innovative treatment options that help a person’s own immune system fight cancer.