Suraksha Naturals launches Antioxidant in Easy to Use Spray

Suraksha Natural's Glutathione is an appealing and accessible alternative to swallowing dozens of pills or tablets, which often deliver a less pure form of this essential antioxidant 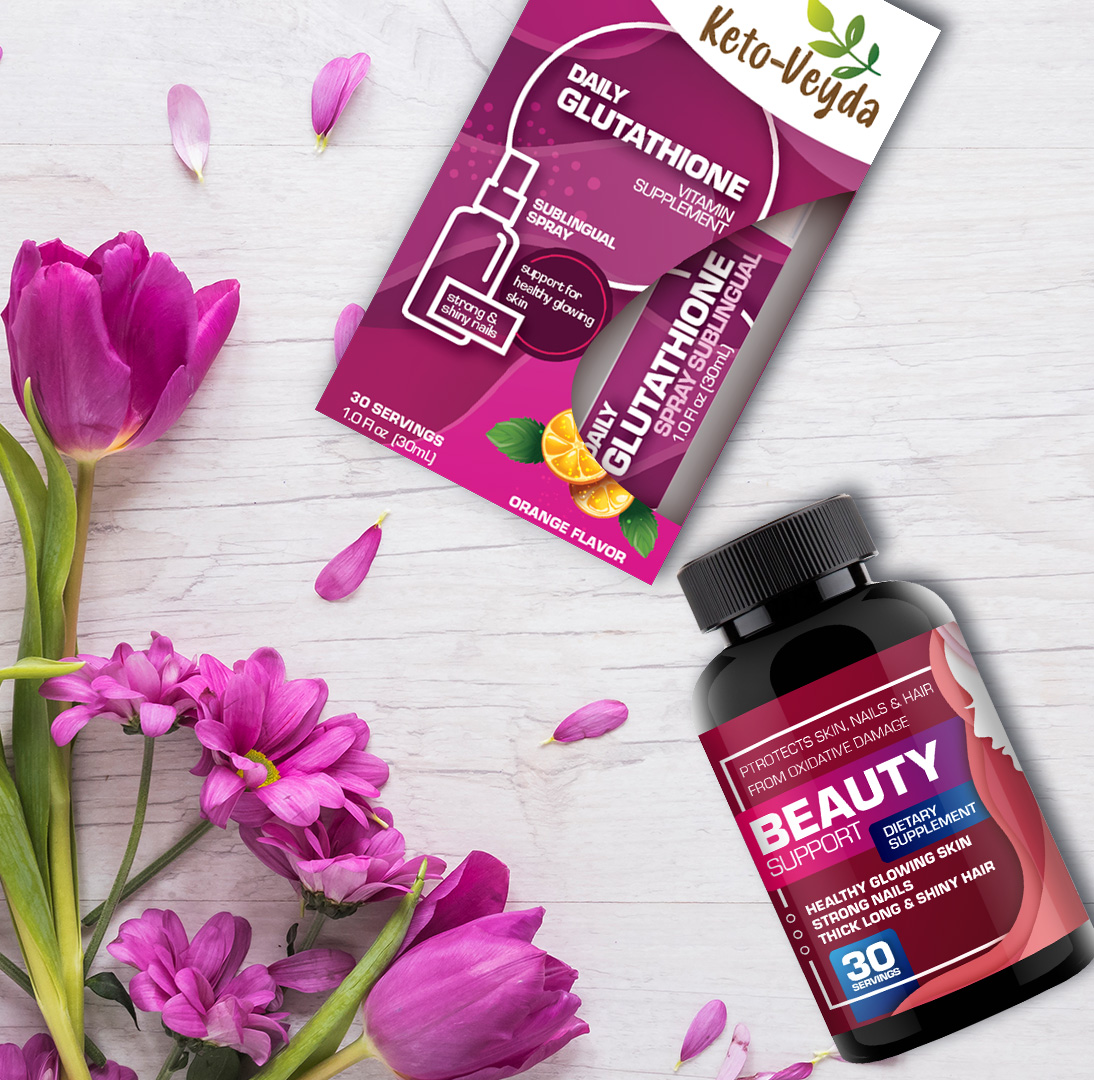 Indian brand Suraksha Naturals is known in their home market, and across the globe for their superior quality health and wellness products that combine the proven history of Ayurvedic Medicine with the innovation of modern science.

Most famously, Suraksha's Keto-Veyda product line caters to customers who are looking for natural, holistic supplements and shakes that work in conjunction with a keto diet. One such product attracting the attention of health-conscious consumers, as well as anti-aging scientists is Suraksha's Glutathione Spray.

Glutathione (GSH) is a powerful, naturally occurring antioxidant comprised of amino acids that can help fight cell damage. Though the human body produces GSH on its own, internal production seems to slow with age, leaving cells more susceptible to damage, and become harder to repair. The three vital amino acids that form into glutathione are cysteine, glutamate, and glycine. While taking supplemental forms of each of these amino acids separately can be beneficial, the effect is not the same as taking fully ready to absorb GSH dose.

Suraksha's sprayable GSH is designed to be easily and immediately absorbed by the body since supplement sprays do not require digestion to extract the vitamin component. Supplement sprays are also highly effective for people who have a difficult time swallowing vitamins, which can include adults with swallowing disorders, as well as people undergoing certain types of cancer treatment. Glutathione is often used by cancer patients because of its ability to combat free radicals, the molecules that cause damage to the body's cell structures.

In addition to protecting healthy cells from future damage, GSH can begin the process of repairing cells damaged by age or illness, as it acts as a detoxifying agent in the body. Other common uses for glutathione include natural prevention of ailments like glaucoma, liver disease, and heart disease, and it is also used side by side with conventional medicine in the treatment of immune disorders like Chronic Fatigue, Hepatitis, and HIV.

Though GSH is naturally produced in the human body, when supply levels begin to drop off, supplemental sources can be found in nature - from plant sources to fungi, animal sources, and even certain types of bacteria.

Suraksha Natural's Glutathione is an appealing and accessible alternative to swallowing dozens of pills or tablets, which often deliver a less pure form of this essential antioxidant. Suraksha Naturals is set to debut its revolutionary health and wellness product to American buyers in 2019. In addition to its GSH spray, the company will introduce its full line of natural, holistic supplements sprays, as well as a variety of other products that will be available for purchase for the first time.