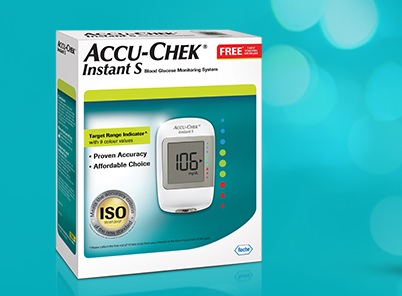 Using products that comply with the above mentioned standards will give confidence to people with diabetes that their meter gives most accurate readings of their blood glucose level, thereby enabling better management of their condition.