The trials, named RESILIENT, had patients with difficult cancers receiving treatment guidance based on the Exacta solution analysis 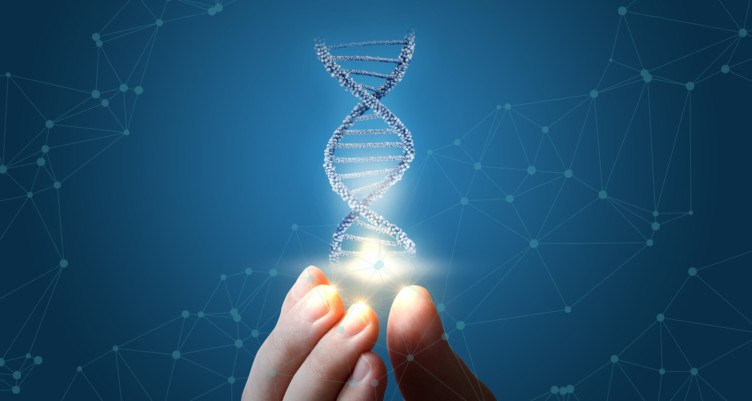 The study showed that in a majority of these patients (90.5%), further progression of cancer was halted, while a significant number of patients (43%) responded to the treatment, leading to a healthy decrease in the extent of their cancers.

The trials, named RESILIENT, had patients with difficult cancers receiving treatment guidance based on the Exacta solution analysis. Under this trial, 143 patients started off being given the treatment, and 126 patients were evaluable as per the study criteria. In these patients, cancer had progressed following multiple treatment failures. All patients underwent PET-CT and brain MRI scans prior to the start of the treatment. At the end of the treatment too, they were made to undergo the same scans. In an encouraging sign, while no treatment-related mortalities or critical adverse events were reported in this study, a majority of these patients reported improvement in the quality of their lives, said the ISO15189 and College of American Pathologists (CAP)-accredited Company.

The approach adopted in the trial for determining the drugs that can be effective for cancer patients has been made possible through the Exacta analysis offered by Datar Cancer Genetics. It uses the technologies that analyse the DNA, RNA, proteins and circulatory tumour cells of the patient.

The Exacta analysis allows for the identification of critical features of cancer. And based on the established efficacy and safety profile, certain drugs or a combination of drugs thereof are then indicated for treatment. The solution involves comprehensive in-depth tumour gene expression analysis, integration of millions of data points at the molecular level to reveal all possible targets for precision drugs, which in turn enables effective tumour burden monitoring, therapy response monitoring and detects early therapy failure or recurrence.

Dr. Tim Crook, Medical Oncologist - St. Luke’s Cancer Centre, Royal Surrey County Hospital, Guildford, UK, one of the authors of the study, said, “Patients in the United Kingdom and all over the world have much to gain from the outcome of this trial.”

According to Dr. Vineet Datta, another of the authors, said, “The conventional ‘Standard of Care’ approach does not take into consideration the overall genetic architecture of a particular patient’s tumour, and consequently, the patient could suffer from failed therapies or aggressive relapse. Difficult cancers do not always need new treatments; rather an intelligent approach can yield treatment benefits with existing anti-cancer drugs.”

One of the most formidable challenges faced by the cancer-treating community is to be able to achieve superior clinical outcomes for refractory late-stage solid cancers among patients who have not responded positively to multiple lines of clinical therapy. The reasons for this are many. For one, some cancers become resistant to various types of drugs. And once cancer turns drug-resistant, it poses serious clinical challenges, including there being virtually no lines of treatment available to tackle it, and the outcome moving towards palliative care.

In such a scenario, genetic tests serve diverse purposes, including screening and diagnosis of genetic diseases, prediction of drug responses and identifying targeted therapies to provide customised cancer care. With the benefits of genetic testing increasingly getting established, it is essential to make efforts to increase the level of access to genomic services for all who can benefit from this late-stage condition.

According to the Indian Council of Medical Research (ICMR), India was home to 14 lakh cancer patients in 2016. And this number is increasing year after year. Breast cancer, cervical cancer, oral cancer, and lung cancer account for about 41 percent of the nation’s cancer burden. Of this, breast cancer is the number one killer of women, and lung cancer the top killer of men in the country.