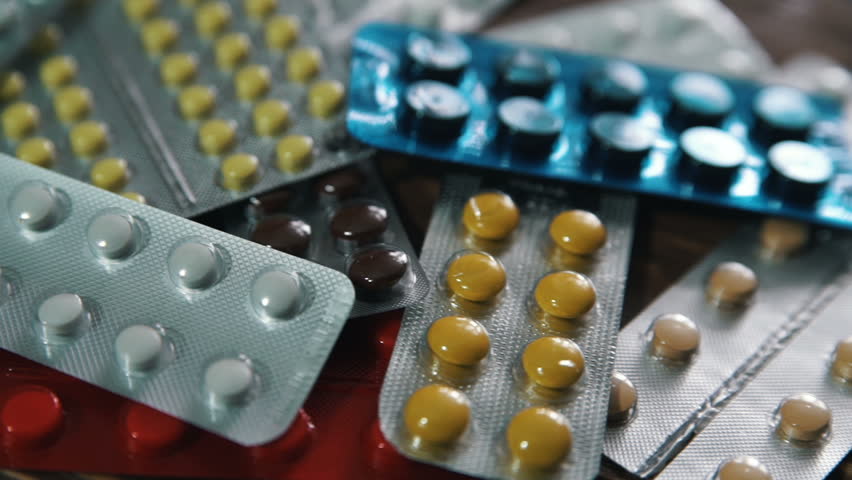 The approved product has an estimated market size of US$ 301 million for the twelve months ending July 2019, according to IRI database. This is the 10 th ANDA (including 1 tentative approval) approved out of Unit X formulation facility in Naidupet, Andhra Pradesh, India used for manufacturing oral products. Aurobindo now has a total of 419 ANDA approvals (392 Final approvals including 21 from Aurolife Pharma LLC and 27 tentative approvals) from USFDA.