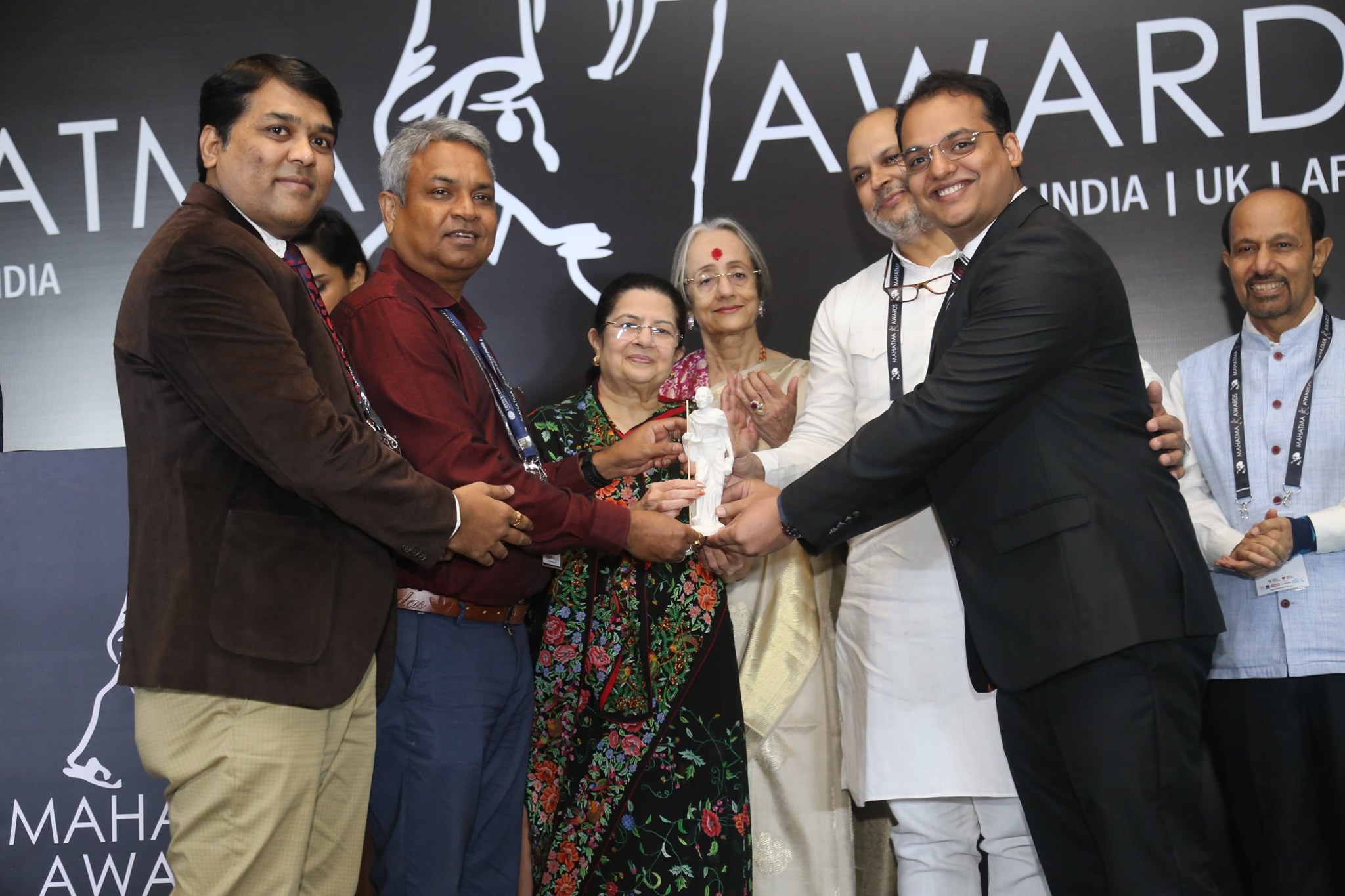 The Malaria Elimination Demonstration Project (MEDP) started by the Foundation for Disease Elimination and Control of India (FDEC India) was conferred with the Mahatma Award for Social Good 2019 at the 'Mahatma Awards’ ceremony held at Gurgaon, Delhi NCR as part of Mahatma Gandhi’s 150th Birth Anniversary.

FDEC India, has been established by Sun Pharma as part of its Corporate Social Responsibility initiative. MEDP was started in September 2017 as a Public Private Partnership between FDEC India, the Indian Council of Medical Research (ICMR) and the Government of Madhya Pradesh.

The Mahatma Awards, constituted in 2017 in the United States, are presented annually to honor and popularizing the social good impact of thousands of individuals and organizations. The awards are given to individuals, NGOs, nonprofits, corporations and public sector enterprises, who are working towards sustainable development goals set by United Nations.

The goal of MEDP is to demonstrate successful elimination of malaria from 1233 villages of Mandla district in Madhya Pradesh. Within 24 months of operations, FDEC India has achieved 83% reduction in indigenous cases in the entire district and 90% reduction in high endemic blocks. The project involves robust surveillance through the T4 approach - Track, Test, Treat and again Track to eliminate malaria.