Cure with Compassion campaign was launched by Cadila Pharmaceuticals 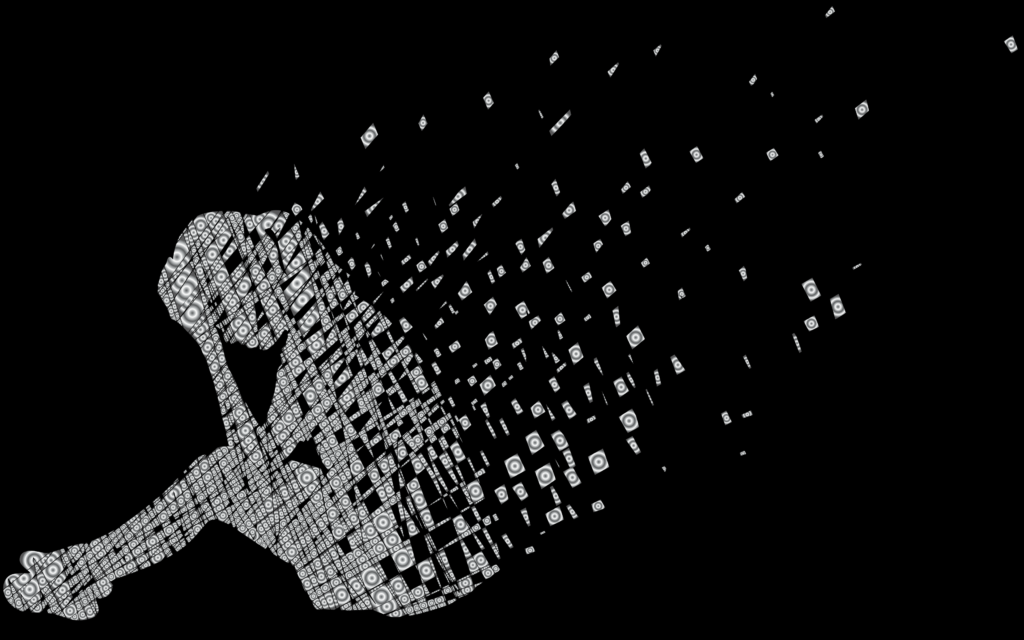 Cadila Pharmaceuticals under its Cure with Compassion program   conducted a social media campaign recently for creating awareness regarding Depression, a disease identified by the World Health Organization (WHO) as a major health hazard.

According to WHO, an estimated 300 million people in the world suffer from depression.  In India, 6.5 crore people, or roughly 8 crore people, suffer from some form of serious mental disorder. Unfortunately, while other chronic diseases such as heart disease or diabetes aren’t looked down upon or stigmatized, depression is highly stigmatized in our society.

Sensing the need of the hour, Cadila Pharmaceuticals roped in leading psychiatrists from Gujarat and Uttar Pradesh, and ran a social media awareness campaign from August 21 to 23 on depression.

The experts said that people with depression normally suffer from loss of energy, loss of appetite, change in sleeping pattern, anxiety, restlessness, guilt, reduced concentration, etc. Even suicidal thoughts are seen in many patients.

They also spoke about various causes of depression, and appealed to the citizens to not ignore mental disorders.

In his message, Dr. Vishal Damani from Ahmedabad, said, “WHO has classified Depression as the fourth most dangerous disease. Depression is a common mental order, characterized by persistent sadness and loss of interest in activities that one normally enjoys.”

Dr. Samyak Tiwari from Lucknow said, “Depression is widespread and can affect anyone – be it a child or the elderly. The chances of women suffering from depression are greater than men.”

Dr. Bhavesh Kotak from Rajkot said that depression can be genetic, and can also be caused by a variety of other factors.

The campaign was a success with people getting sensitized to the mental disorders.