Saroglitazar Magnesium was launched for the treatment of type 2 diabetes 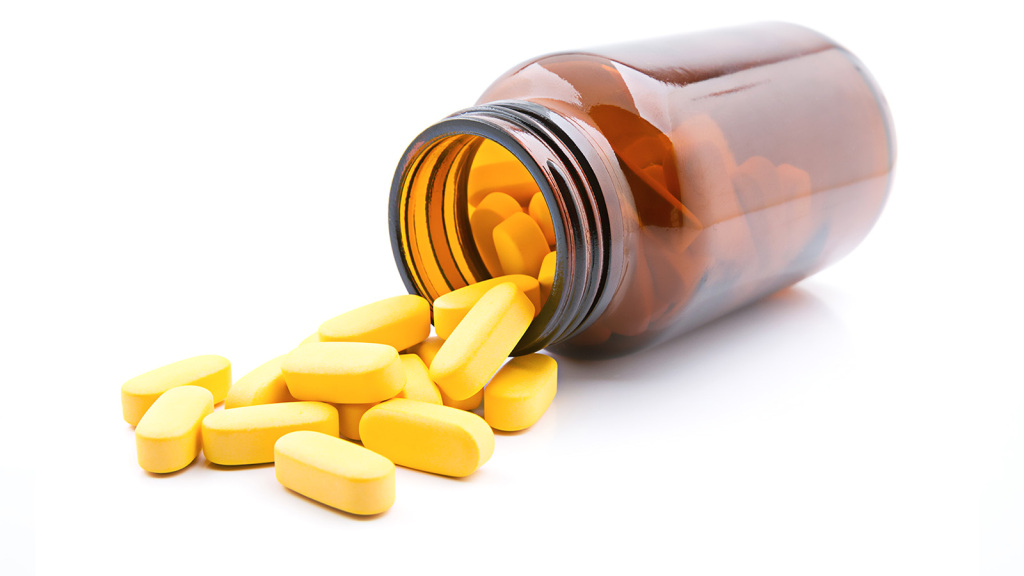 The trial was a multi-centric, randomized, double blind study to evaluate the safety and efficacy of 2mg and 4mg of Saroglitazar compared to Pioglitazone 45mg in patients with Type 2 Diabetes Mellitus. The Phase 3 trial enrolled 1140 subjects and studied the patients over a period of 56 weeks.

The Phase 3 trial has demonstrated efficacy and achieved statistical significance for its primary endpoint which was the change in mean HbA1c as compared to the baseline. No severe hypoglycaemia events were reported. There was no weight gain or edema observed with Saroglitazar Mg.

“Insulin resistance is the root cause of Type 2 Diabetes Mellitus and the data from this trial reveals that Saroglitazar Mg, a next-generation Insulin Sensitizer without the edema and weight gain sideeffects, could emerge as a potent anti-diabetic agent for millions of patients suffering from Type-2 Diabetes.” said Pankaj R. Patel, Chairman, Zydus group.

Saroglitazar Magnesium was launched in India during September 2013 under the brand name ‘Lipaglyn’, for the treatment of hypertriglyceridemia and diabetic dyslipidemia in patients with Type-2 diabetes not controlled by statins.