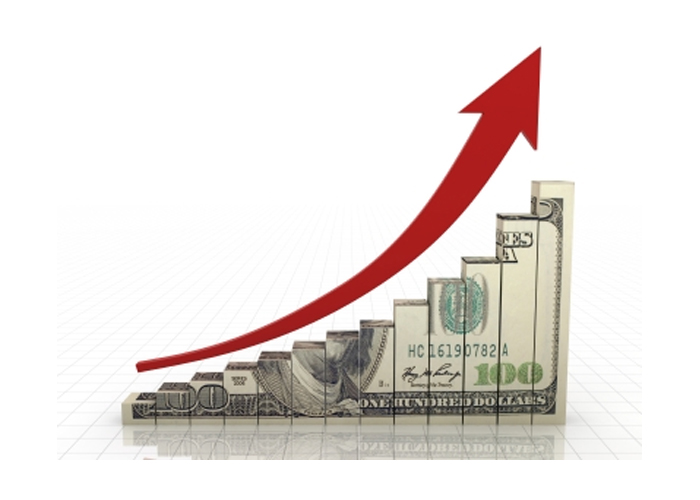 “Our Q4 FY19 performance was led by robust growth in our Biologics and Research Services business segments, supported by a significant growth in the Small Molecules business.

“On an annual basis, our Revenue grew 31% to Rs 5,659 Crore, and Net Profit soared 143% to Rs 905 Crore. FY19 was a landmark year for the Biologics business, which reported a growth of 97%, thus emerging as a key driver for Biocon’s incremental growth. Our three strategic business segments Small Molecules, Biologics and Research Services have reported a top-line of over Rs 1,500 Crore each this fiscal. A higher share of Biologics revenue boosted profitability as reflected in the consolidated EBITDA margin of 27% for the full year despite a 34% increase in Net R&D expenses.

 Branded Formulations India business reported a strong double digit growth which was offset by a decline in UAE.

 Generic Formulations business grew multi-fold off a low base, reflecting our focus on vertical integration in the Small Molecules business

 To commemorate the 40th anniversary of Biocon Limited the Board recommended the issue of 1 bonus share for every 1 share held in Biocon.