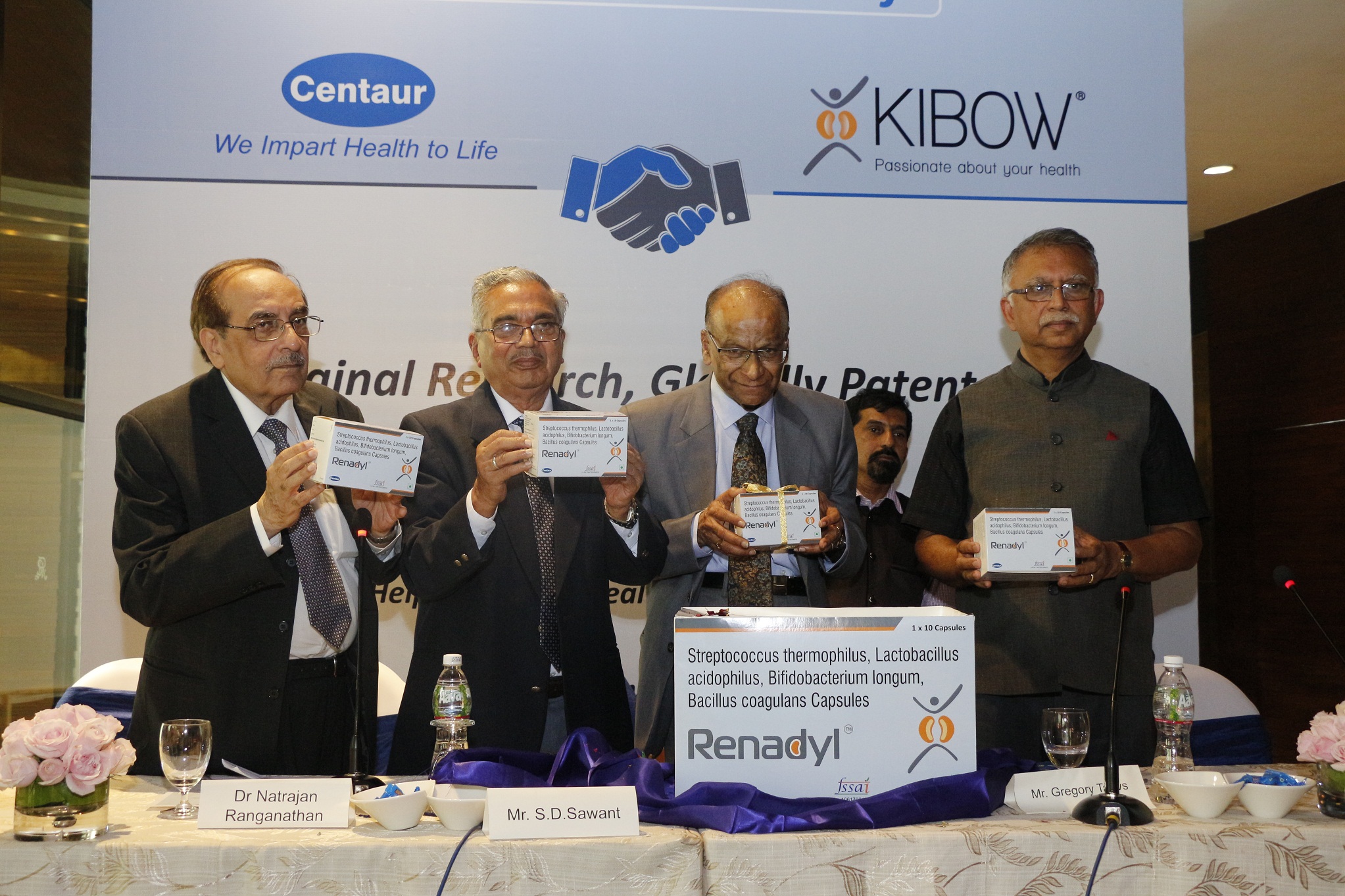 In a major victory for global patent standards and for efforts to offer Indian consumers top international healthcare options, Kibow Biotech Inc, USA was awarded a huge win on its Indian patent by the Madras High Court last week.

The Philadelphia-based biotech firm’s Indian patent for Renadyl™, its flagship kidney health supplement, was granted in September 2008, but later challenged by La Renon, an Ahmedabad-based company which marketed a similar product.

Dr. Natarajan Ranganathan, KIBOW’s founder and chief architect, hailed the ruling as a huge victory for innovation and “the long years of intensive research and development” that went into developing Kibow’s unique “Enteric Dialysis” platform TECHNOLOGY that forms the basis for Renadyl™.

This special probiotic dietary supplement uses the bowel and the gut microbiome to assist ailing kidneys in metabolizing uremic toxins like urea, creatinine, uric acid and several cardiovascular toxins and thus potentially delay the need for Hemo- Dialysis and Peritoneal Dialysis in many patients.

"Renadyl™ is a product backed by two decades of wide-ranging international research, extensive pharma like validation including three human clinical trials and the endorsement of some of the world’s leading nephrologists for its, safety, efficacy and improving quality of life for many patients,” says Dr. Ranganathan, while also pointing to the global health community’s increasing realization of the vital role the gut microbiome plays in many of our health processes. “Given their easy availability and innocuous nature, the use of well researched and highly strain specific probiotics to modulate an unhealthy gut microbiome in CKD patients is a very promising intervention and helps preserve renal function,” he added.