Lupin launches generic Thyroid tablets in The US

It is the generic equivalent of AbbVie, Inc’s Synthroid® Tablets 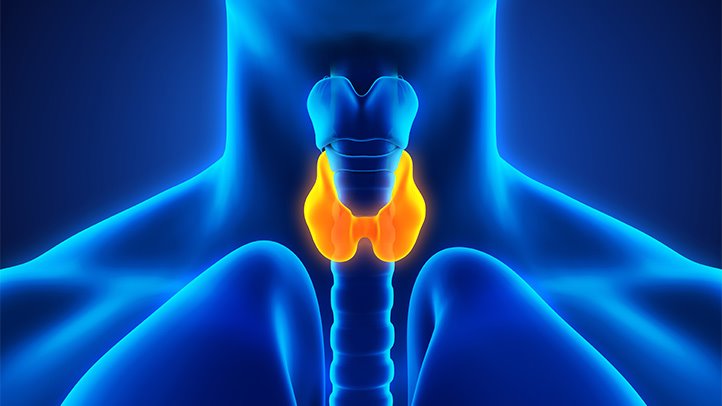 It is indicated for Hypothyroidism: As replacement therapy in primary (thyroidal), secondary (pituitary), and tertiary (hypothalamic) congenital or acquired hypothyroidism.

It is also used for Pituitary Thyrotropin (Thyroid-Stimulating Hormone, TSH) Suppression: As an adjunct to surgery and radioiodine therapy in the management of thyrotropin-dependent well-differentiated thyroid cancer.