Authorized generic version of Humalog will be available in U.S. pharmacies at 50 percent lower list price 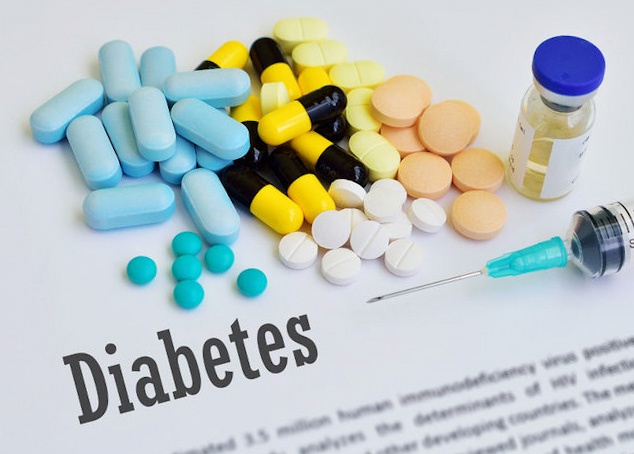 Reinforcing our commitment to lower out-of-pocket costs for people who need insulin, Eli Lilly and Company has announced we will introduce a lower-priced version of Humalog® (insulin lispro injection 100 units/mL) in the United States -- providing people with diabetes an insulin option that will have a list price 50 percent lower than the current Humalog list price.

The lower-priced version will be called Insulin Lispro—the same molecule as Humalog—and will be available in vial and pen options. The list price of a single vial will be $137.35. The list price of a five-pack of KwikPens will be $265.20. Vials and pens of the lower-priced insulin have been manufactured, and Lilly will now work with supply chain partners to make them available in pharmacies as quickly as possible.

It will be made available as an authorized generic through a Lilly subsidiary, ImClone Systems. Humalog will also remain available for people who want to continue accessing it through their current insurance plans. Introducing an alternative insulin option allows Lilly to provide a lower-priced insulin more quickly while providing payers time to renegotiate downstream contracts and adjust to new system economics.

"While this change is a step in the right direction, all of us in the health care community must do more to fix the problem of high out-of-pocket costs for Americans living with chronic conditions," Ricks said. "We hope our announcement is a catalyst for positive change across the U.S. health care system."

Lilly's Insulin Lispro is one of many initiatives the company has introduced to deliver lower out-of-pocket options to people living with diabetes. After exploring the logistics and feasibility of an authorized generic, Lilly began preparing manufacturing, labeling, and shipping plans last year for the possibility of Lilly's Insulin Lispro.