The company has Submitted an investigational new drug (IND) application to China National Drug Administration (CNDA) for TJ202/MOR202, a human monoclonal antibody directed against CD38 for the treatment of multiple myeloma 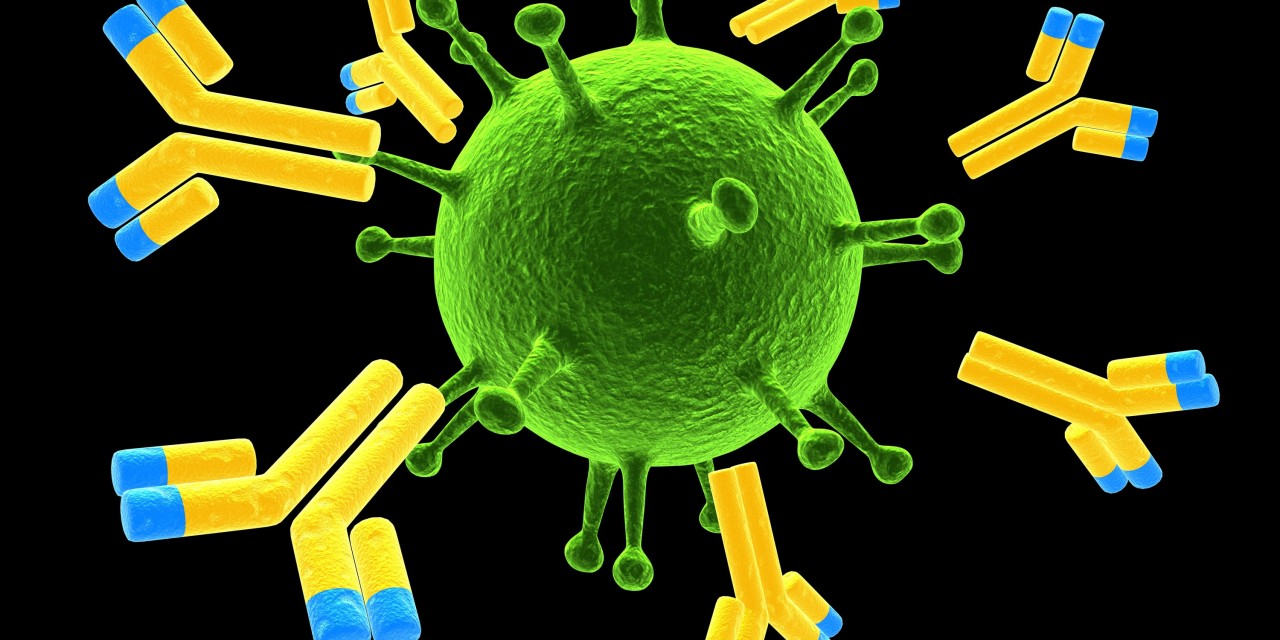 TJ202/MOR202 is a monoclonal antibody derived from MorphoSys's HuCAL antibody technology. The antibody is directed against CD38 on the surface of multiple myeloma cells, and, according to its suggested mode of action, recruits cells of the body's immune system to kill the tumor. Scientific research suggests that an anti-CD38 antibody may have therapeutic potential in other cancers, as well as autoimmune diseases.

China recently issued a new round of reform initiatives to accelerate clinical trial approval for new drugs, especially in oncology. "The IND submission was done after a successful pre-submission consultation meeting with Center for Drug Evaluation (CDE) of CNDA, which is required under China's new drug regulation unless waived," said Dr. Joan Shen, Head of R&D at I-Mab.

"CNDA has endorsed the overall clinical and regulatory strategy, as well as the study designs, which should lead to the biologics license application (BLA)," said Dr. Joan Shen. Through a licensing agreement with MorphoSys AG in November 2017, I-Mab gained exclusive rights to develop and commercialize TJ202/MOR202 in Greater China territory, including mainland China, Hong Kong, Macau and Taiwan.

After observing patient responses in an interim analysis from an ongoing Phase I/IIa trial in patients with relapsed/refractory MM in Germany and Austria, MorphoSys decided to support I-Mab to lead clinical development of TJ202/MOR202 in Greater China. MorphoSys will continue to evaluate additional other suitable indications for further global development of TJ202/MOR202.